Emperors of the South

Enter an endless white expanse during this once in a lifetime trip as you visit Emperor penguins in Antarctica.

This trip can be customised to your personal preferences.  Get in touch to craft your own polar adventure. 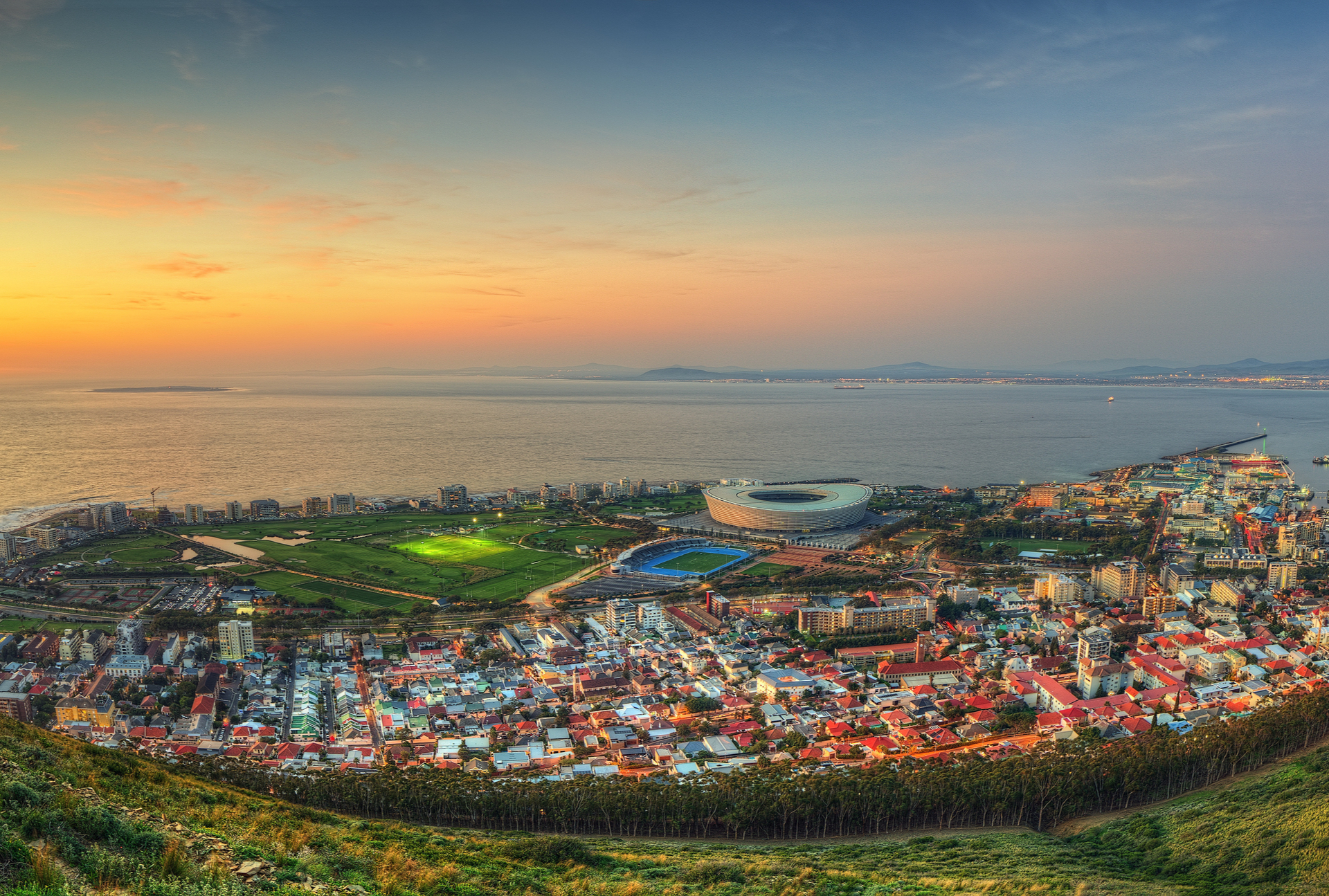 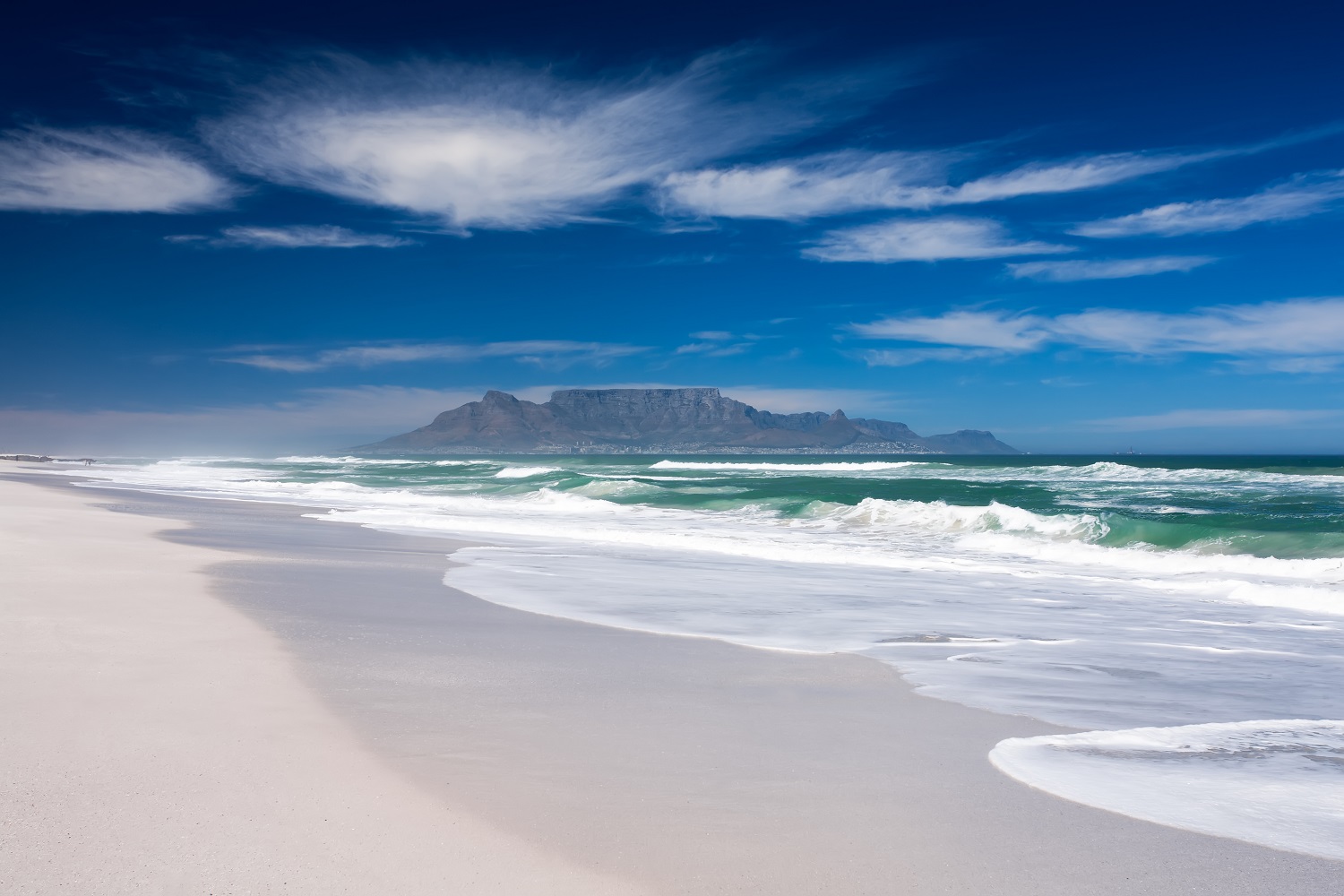 This enthralling adventure takes you to vibrant Cape Town for three days of culture and exploration, before you fly into the heart of Antarctica. Visit Emperor Penguins, try ice climbing and abseiling, and picnic beside giant ice waves, before you embark on the ultimate expedition to the lowest point on earth – the South Pole.

Beginning your adventure in Cape Town, you will tour the city’s historic sites, including Robben Island, and enjoy private tastings at two of the region’s best wineries. Your time here will also allow some flexibility for weather changes and flight rescheduling for your onward journey. 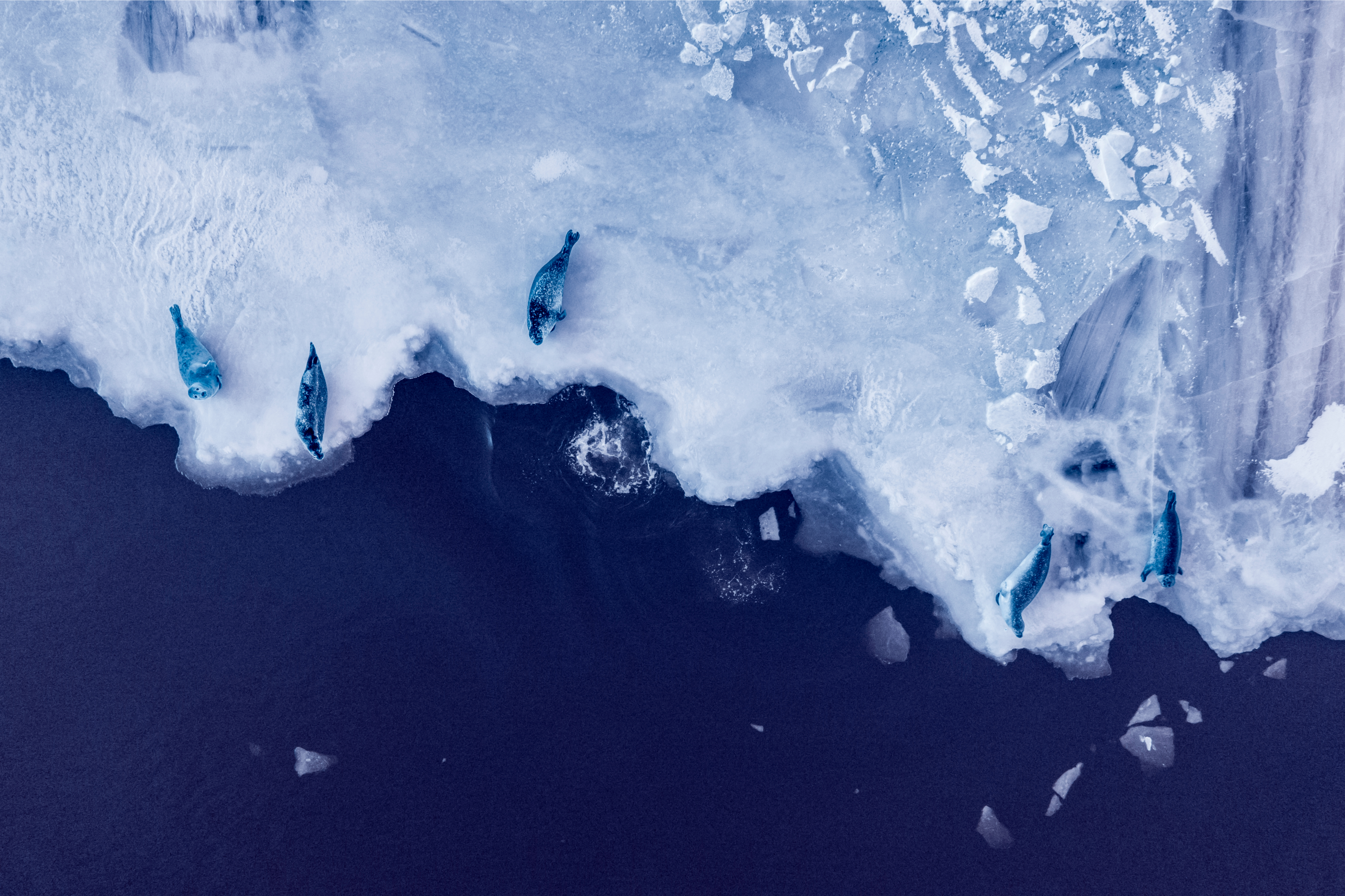 On the clearest day available, you will make an exhilarating flight to Antarctica, witnessing the African night turn into twenty-four hours of continuous sunshine, before landing onto the exclusive Wolf’s Fang ice runway. Settle into your ice pod at Whichaway Camp, where you can choose from a host of activities, from gentle treks to kite-skiing for the more adventurous. 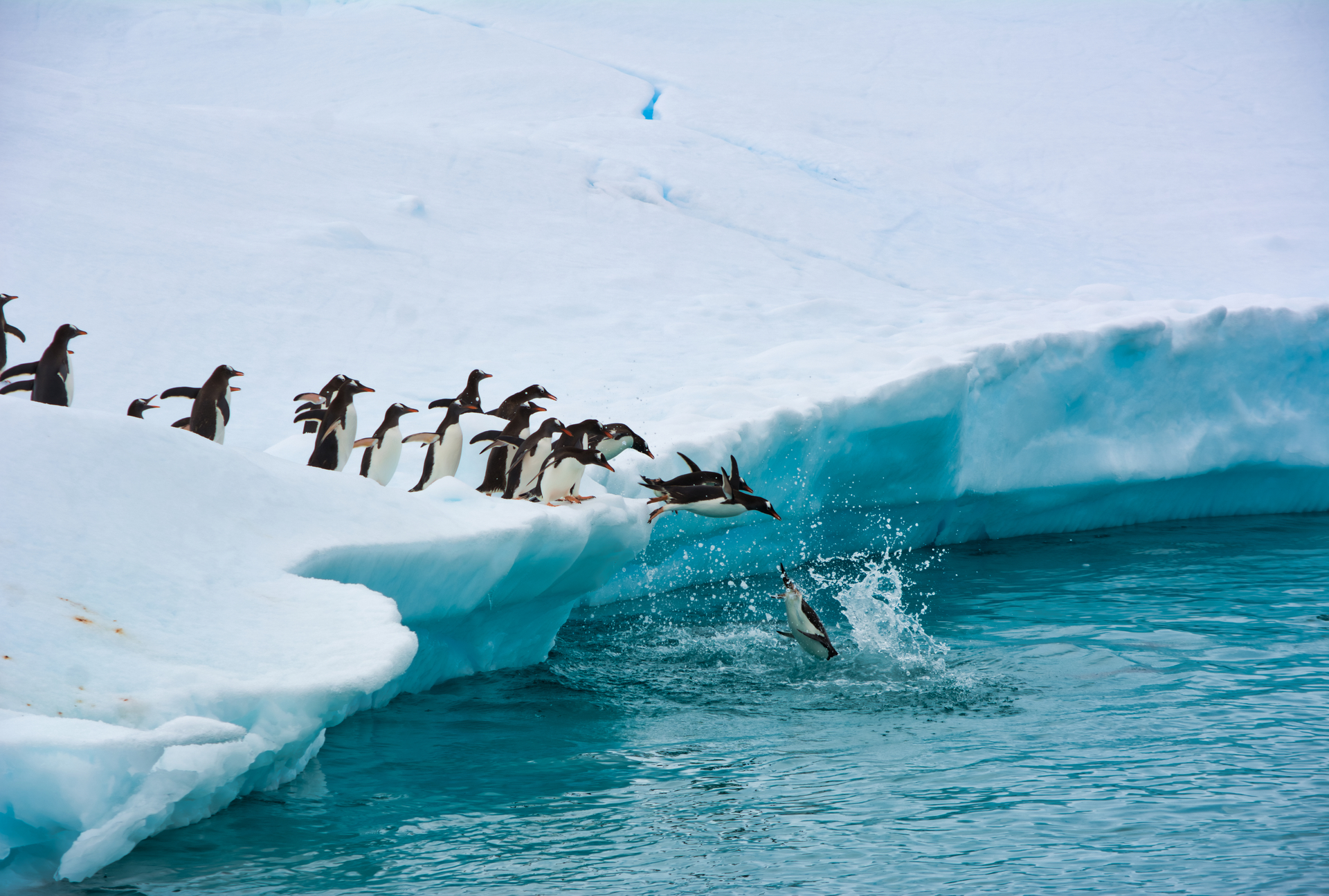 Just a two-hour flight from camp, we will take you to the Emperor Penguin colony where you will be introduced to the real-life stars of “March of the Penguins”. Over six thousand penguins and their young chicks will be there to greet you, totally unafraid of humans and waddling towards you to say hello. Truly one of the greatest thrills on earth, you will feel honoured to witness such a rare and secluded wildlife spectacle as you visit Emperor Penguins in Antarctica.

Next for an astonishing flight to the South Pole where you will experience an awe-inspiring sense of remoteness at this point where, for as far as the eye can see, the white horizon meets the pure blue sky. The lowest point on earth and the holy grail of early explorers, here there is no more east, south or west on the planet – only north. Take a tour of the American Amundsen-Scott Science base to discover their ground-breaking research, before being able to stamp your passport with the rarest of all stamps. Then it’s back to Cape Town, for two days of pure relaxation in a five-star hotel and spa beside the ocean. Ideal for those craving a vacation with a high dose of nature’s uplifting medicine in a place where tranquillity, phenomenon and adventure collide. 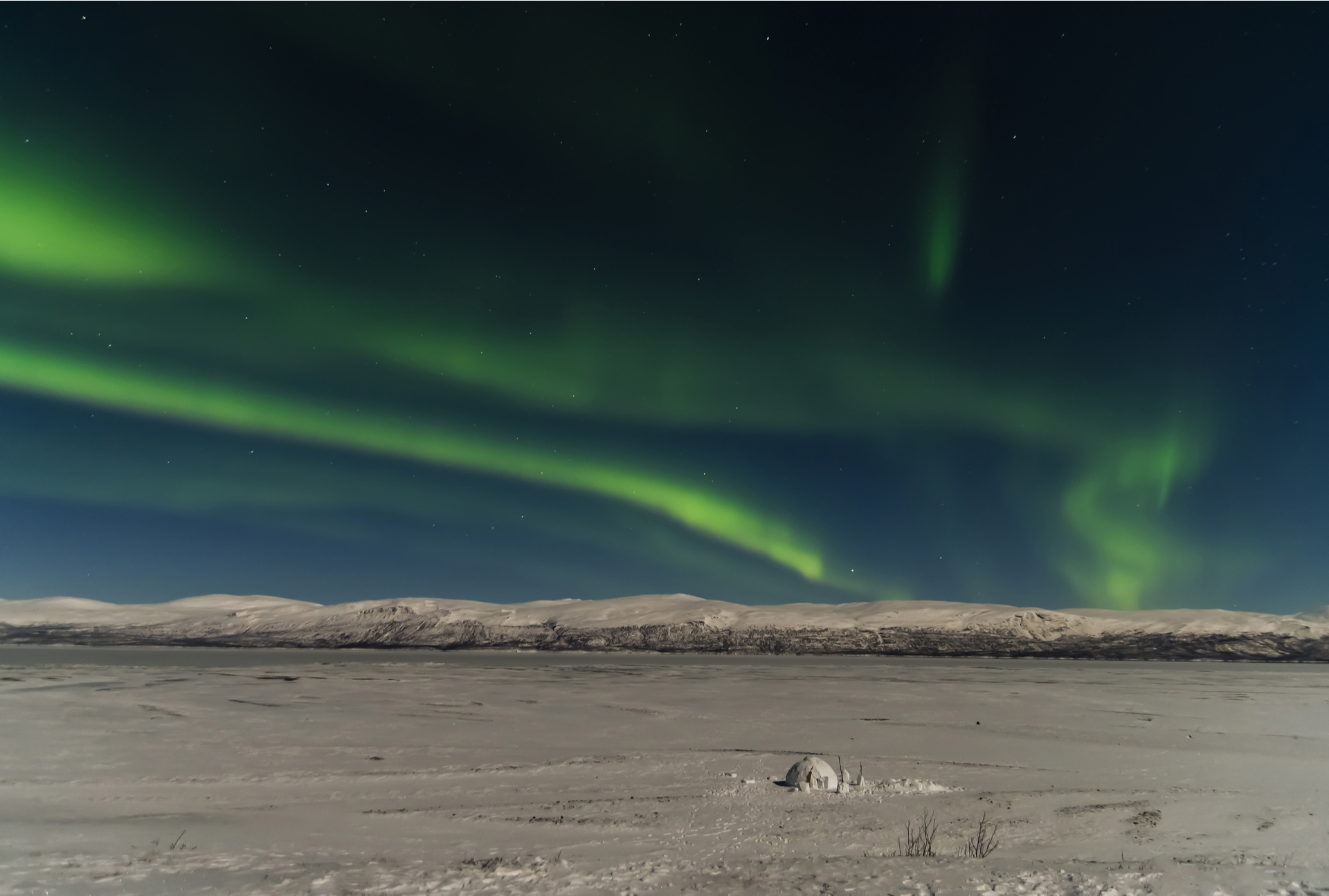