GASTRONOMIC IMMERSION IN THE BASQUE

Journey to the gastronomic heartland of Spain, The Basque Country, for ten days  of wining, dining and cultural discovery

This trip can be customised to your personal preferences.  Get in touch to create your own bespoke Spanish adventure. 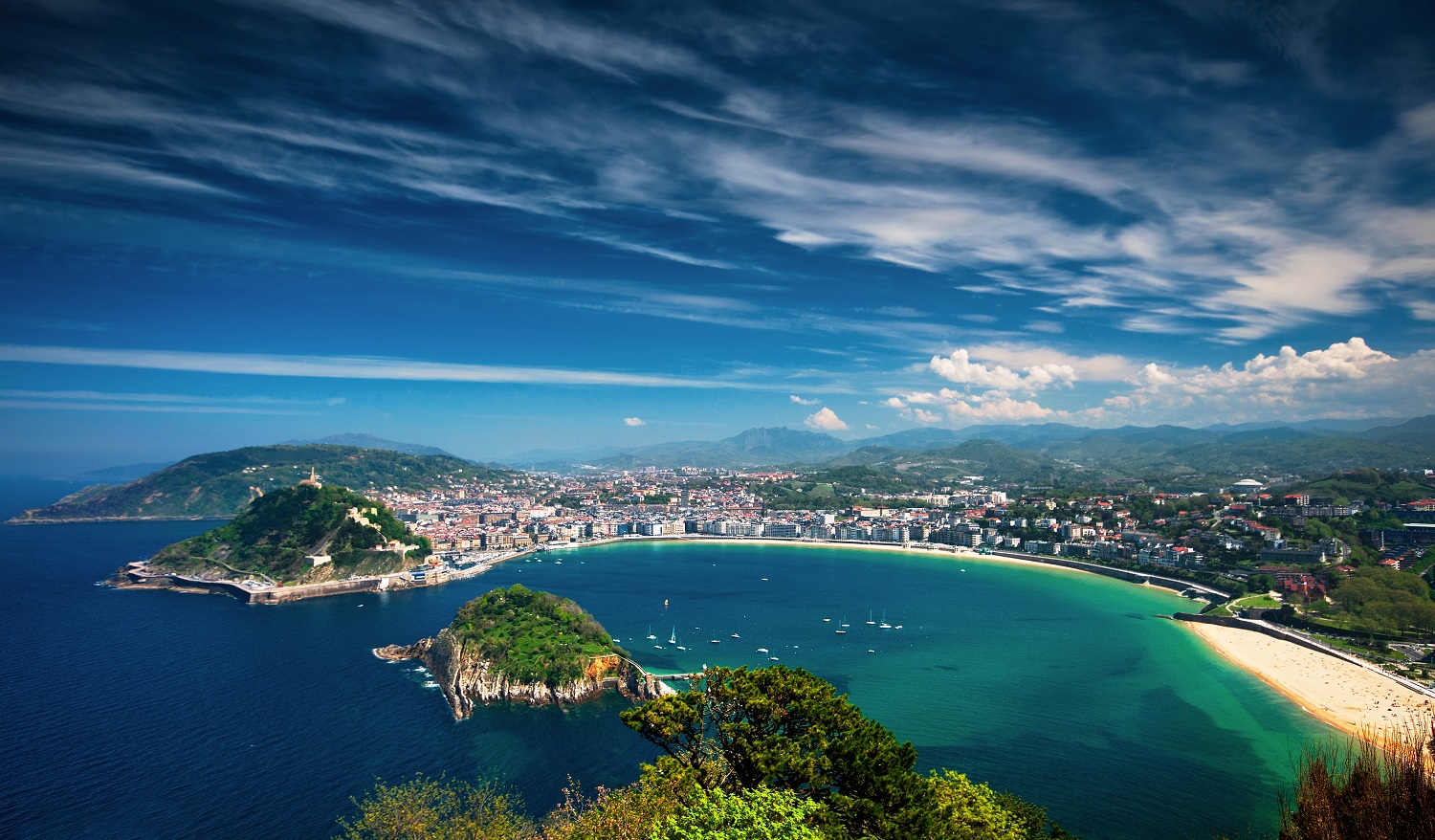 Northern Spain is often overlooked, which is what makes it such an undiscovered gem. 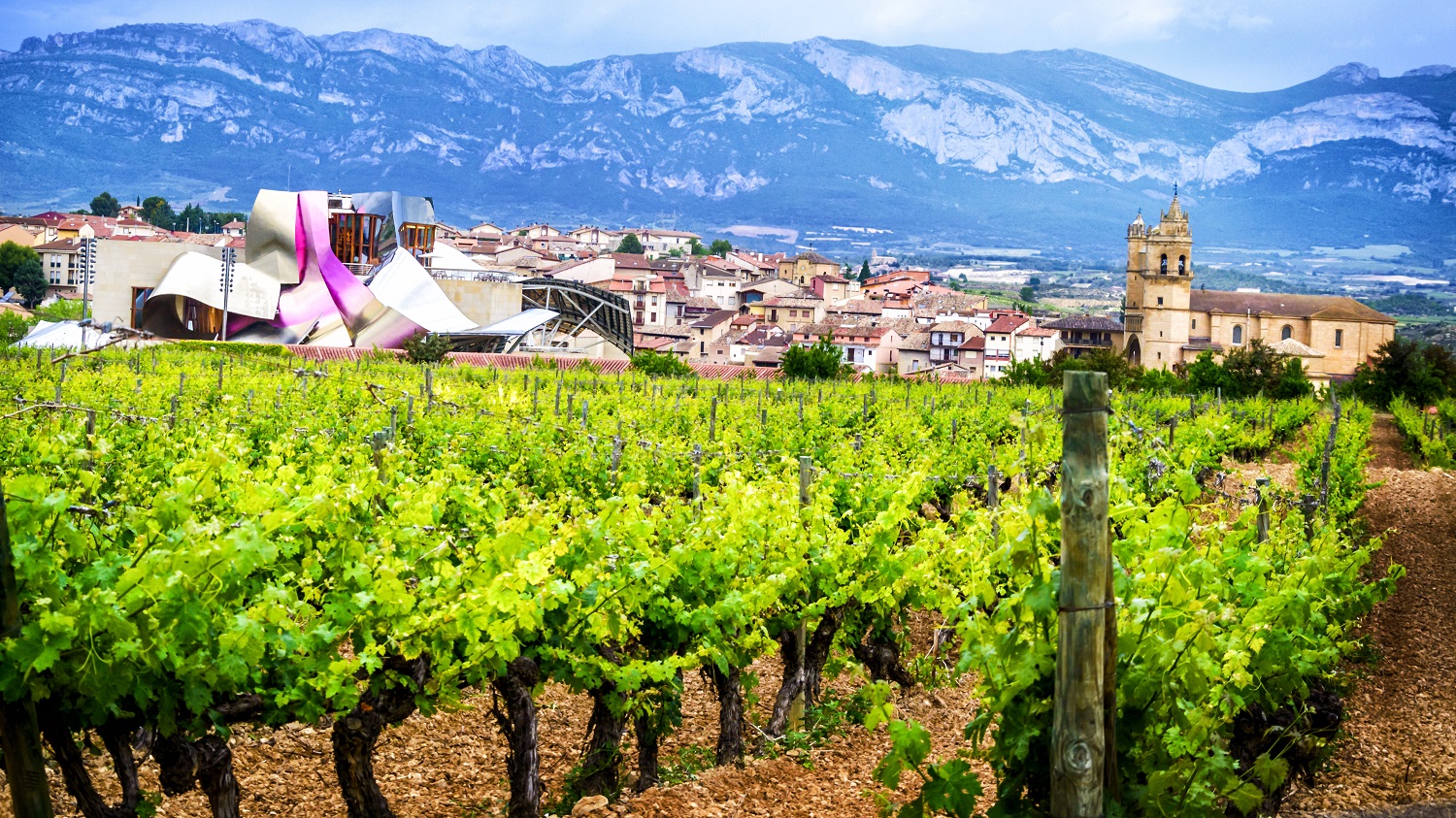 Urbasa Natural Park, part of the Basque Mountains, alternates between meadow and woodland. From the Balcony of Pilatos you can watch vultures soar overhead with a view of the source of Urederra below. You can hike the trails all the way to the fountainhead. This “beautiful water” is a series of connected pools and waterfalls that create a shockingly bright blue contrast to the verdant green forest. 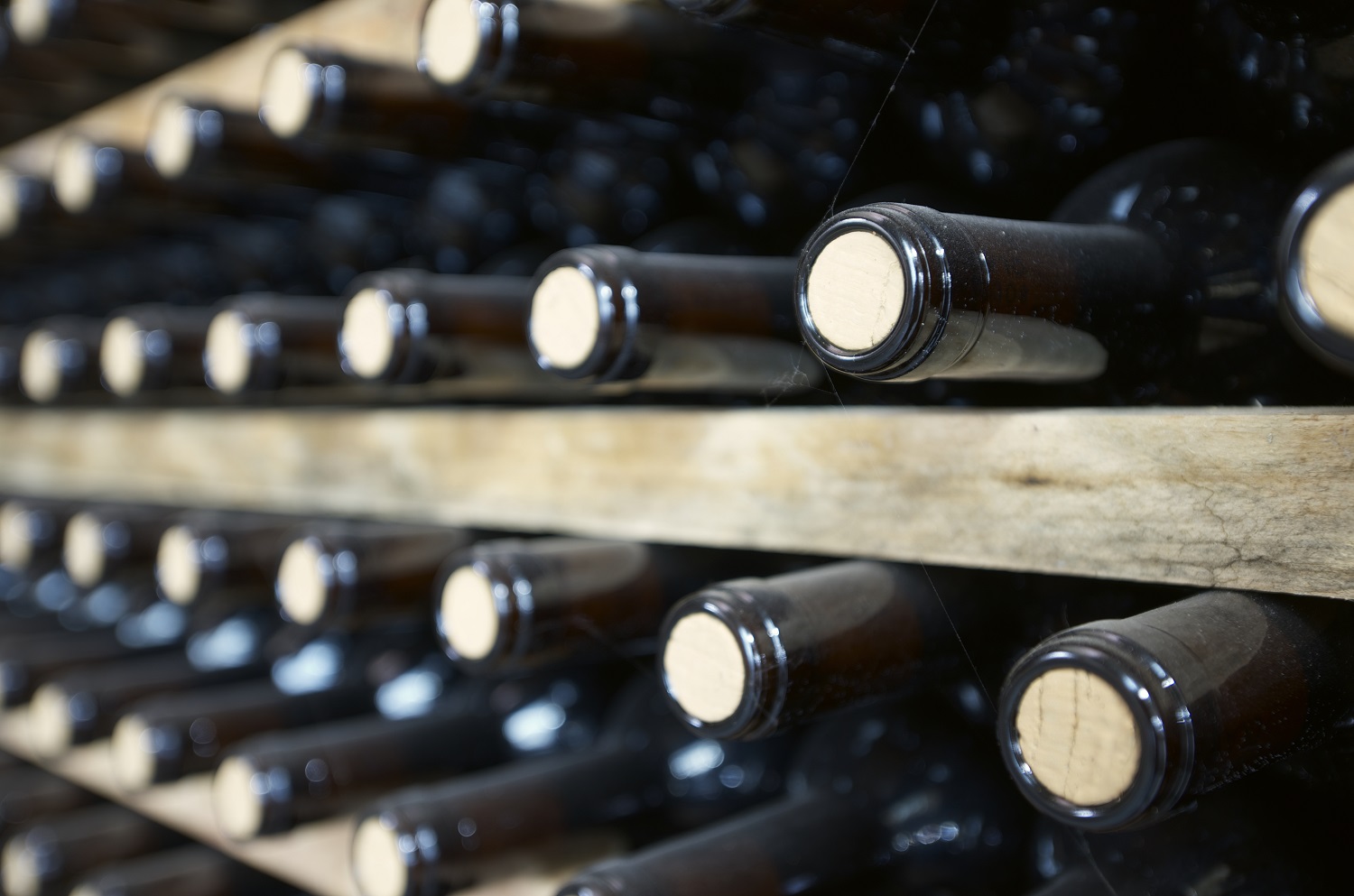 It's a rare indulgence to dine at a three Michelin star restaurant. Azurmendi, perched on top of a hill, is not just a dining experience, it's an immersive journey – so as not to spoil the surprise, we'll say no more. For an ultra-exclusive treat, Chef Eneko himself will join you on a trip to his winery before lunch. 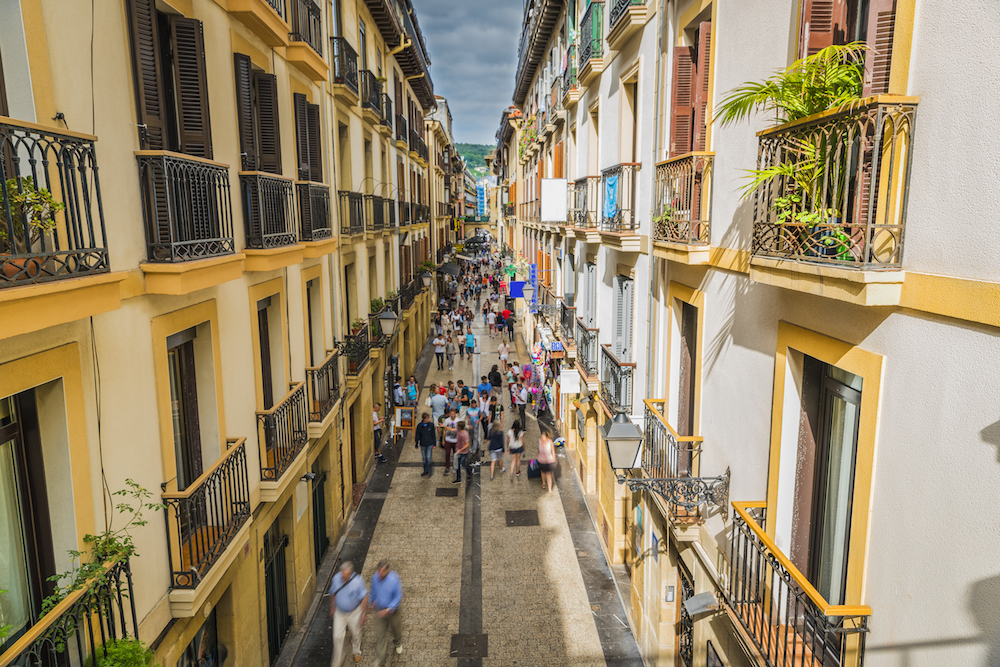 Between mountain and sea you will find San Sebastian. Explore the Old Town and stop for pintxos and traditional Basque cuisine in a tavern overlooking the bay. Stroll along the promenade, skirted by white railings and pristine beaches. Cruise the bay in search of dolphins and whales as you admire handsome views of the Basque coastline. Catch a glimpse of the rocky islet of San Juan de Gaztelugatxe, topped by a tenth-century hermitage. Many will recognise it as Dragonstone in Game of Thrones. 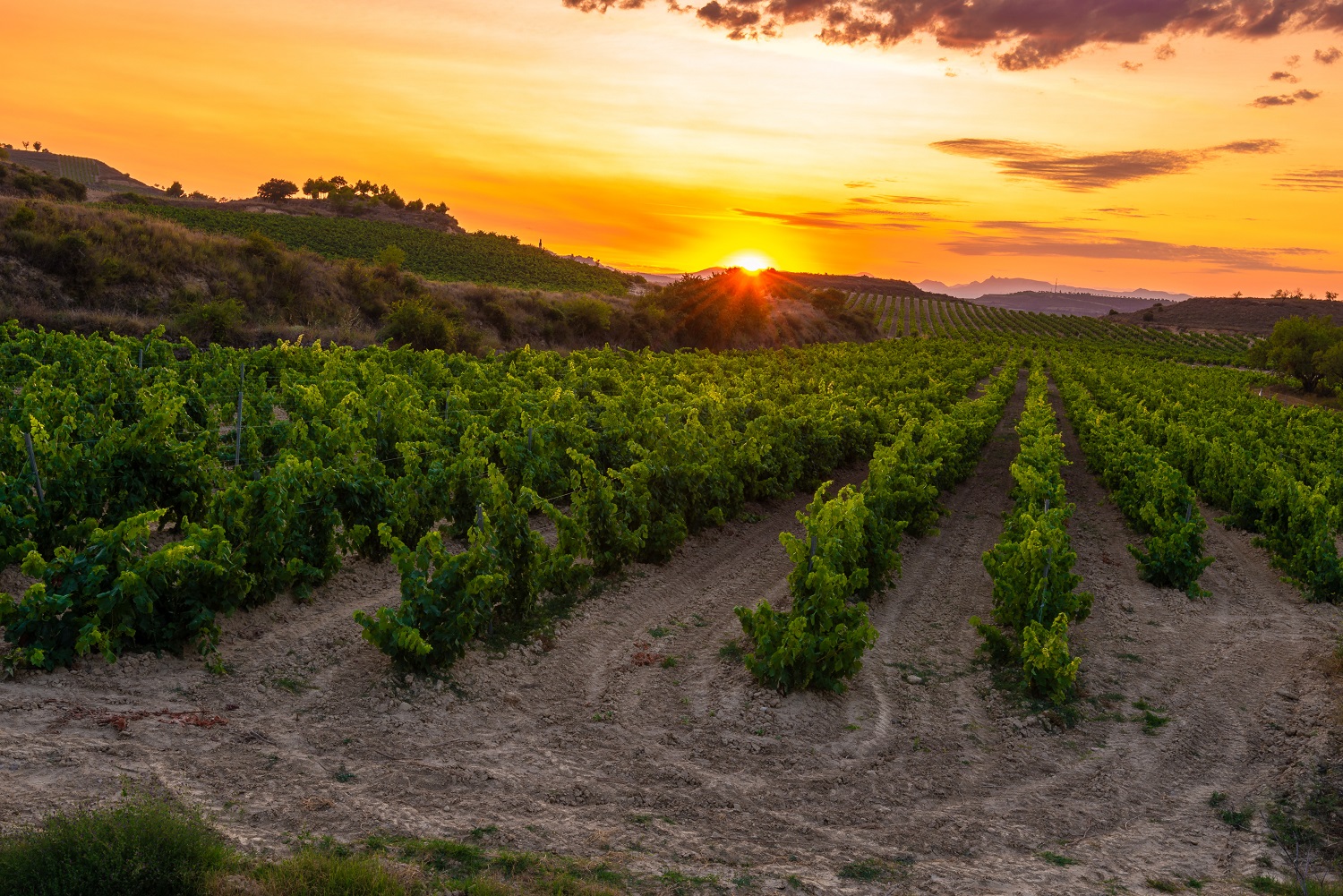 Oenophiles will be drawn to the City of Wine, a place dedicated to the study, appreciation and production of wine. Stay in the iconic Marques de Riscal Hotel from where you can overlook the terroir that has infused its characteristics into the wine that you tasting. Underneath the hotel's colourful curves is a cellar storing bottles from every vintage since the first harvest in 1862. Visit Bodegas Eguren Ugarte, a 140-year-old monument to wine. With over thirty different varieties, their wine cellar caves run for thousands of metres.

From preserved medieval villages to picturesque wine regions, the Basque country is just waiting to be explored. 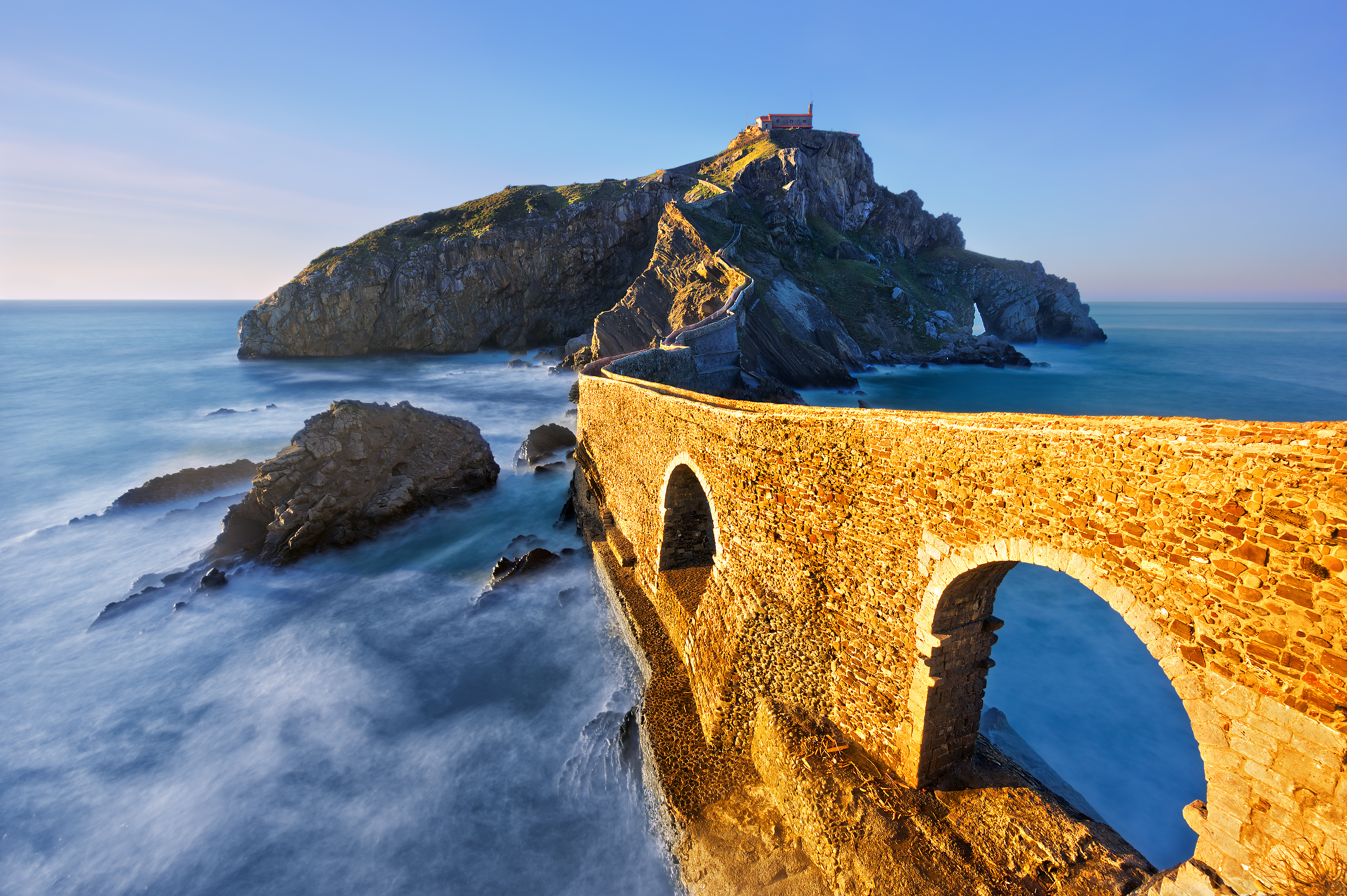