THE HEEL OF ITALY

This trip can be customised to your personal preferences.  Get in touch  to craft your own Puglian journey

END_OF_DOCUMENT_TOKEN_TO_BE_REPLACED 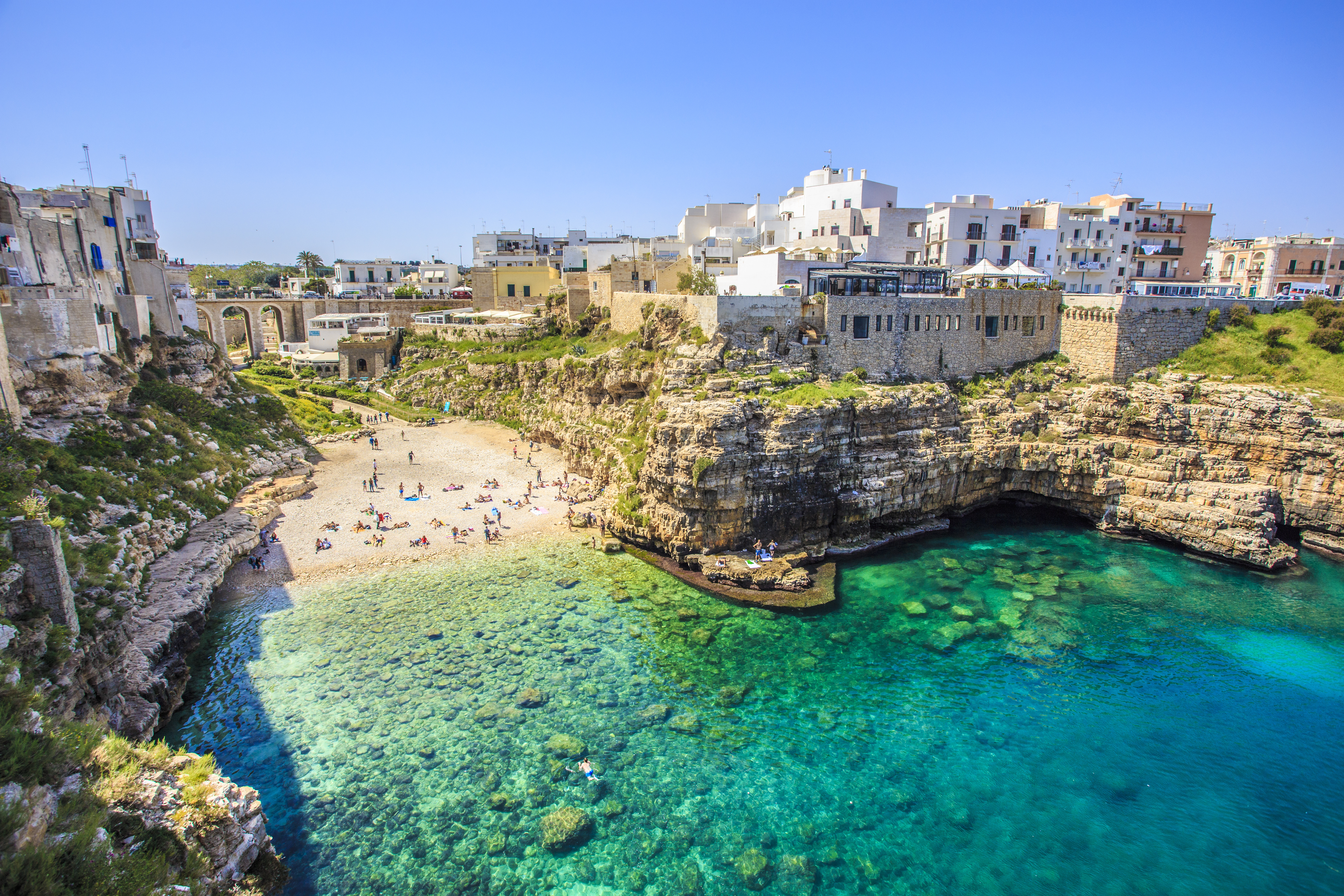 From shining blue seas and whitewashed villages, to deep green nature reserves and scorched red earth, Puglia is replete with a broad spectrum of backdrops to rival its colourful history. Here is just a taste of what's on the other side of the rainbow. 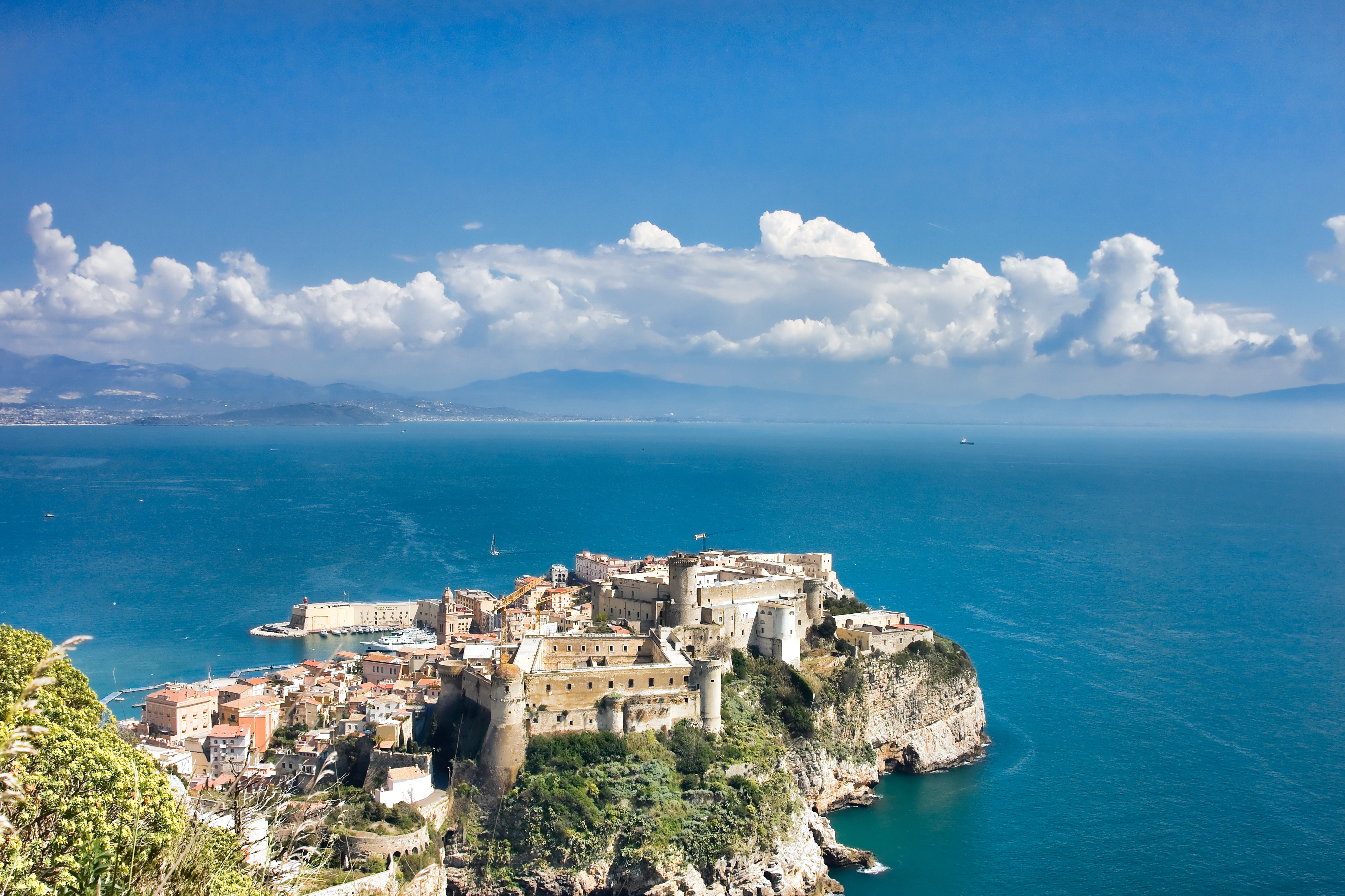 Who better to give you an introduction to the coastal town of Otranto than its mayor? As an architect and avid historian, he has plenty of insights to share on the Romanesque Cathedral and Aragonese Castle. Only accessible by water or a sixteenth-century bridge, Gallipoli lies in the southwest corner of Puglia. The fishermen themselves will prise open their fresh catch of oysters for you, with some local wines to accompany them. 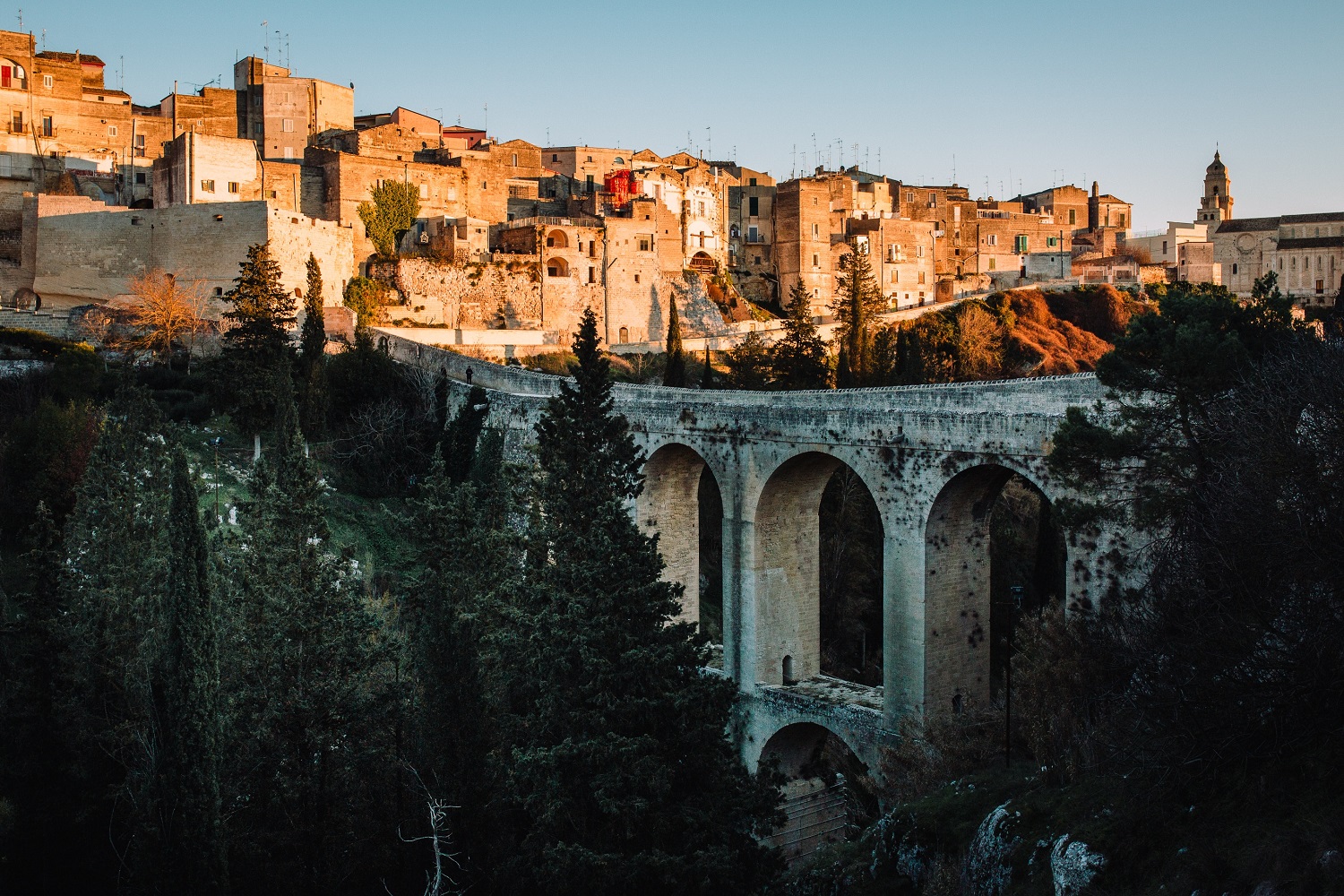 Film buffs may like to take a sports car out for a scenic road trip along Via Litoranea. Hugging the Adriatic coast this open road has been immortalised in several films, including James Bond. For those who worship the sun, spend the day at Togo Bay beach club where you'll find gourmet cuisine, attentive service and nothing but sun, sea, sand and a comfortable sunlounger. If the Ionian Sea is crying out to you, then board a state-of-the-art yacht to view the olive-clad hillsides rising from the clear blue waters. 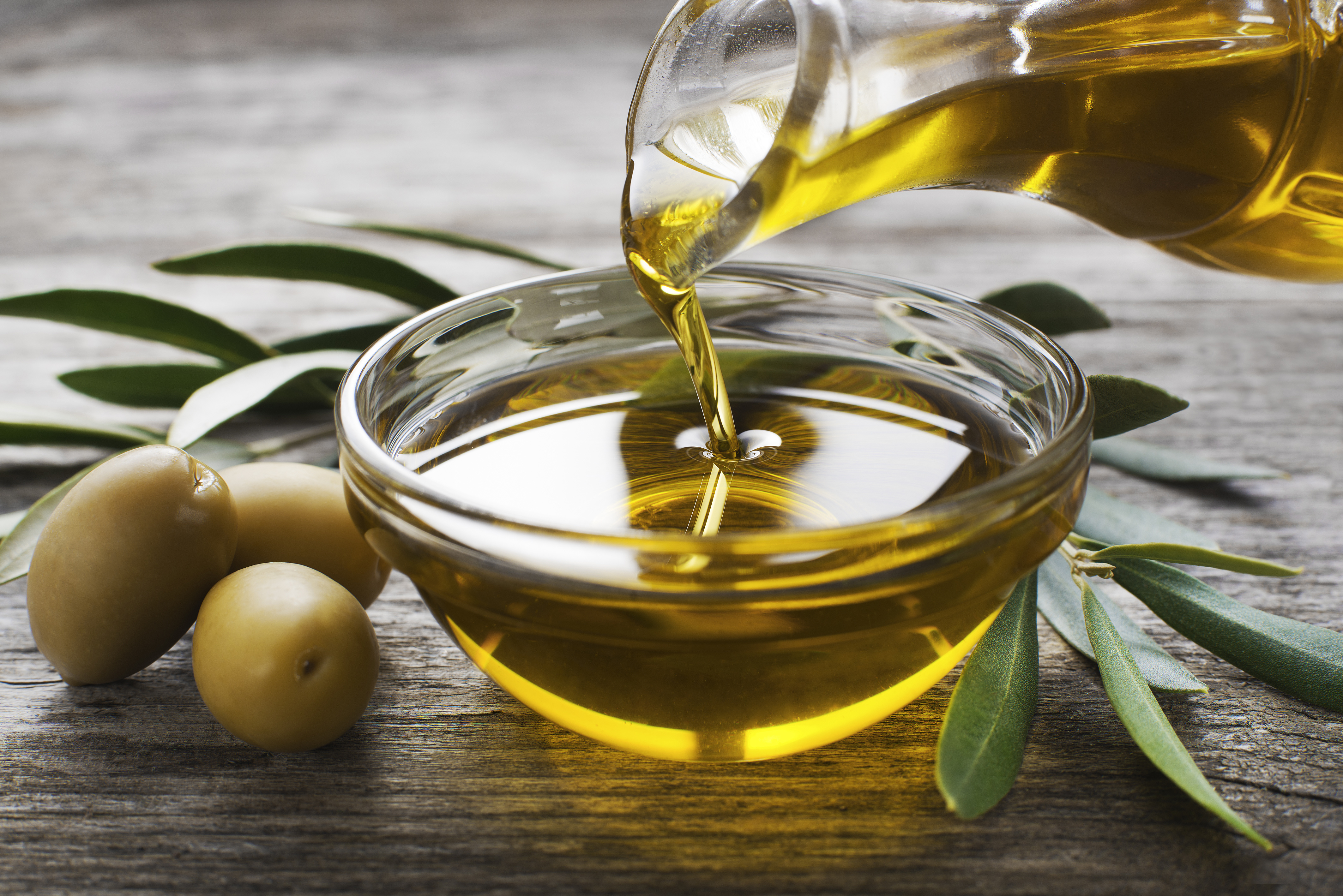 Homer referred to olive oil as “liquid gold” but Alea have created an extra virgin olive oil that actually contains edible gold. See if you think it's worth its weight at a tasting with the owner. Or head to Furnirussi farm estate where they specialise in the cultivation of organic figs. One of the farmers will take you around the grove (the largest in Europe) to find out about the native plant varieties and the organic harvesting methods. 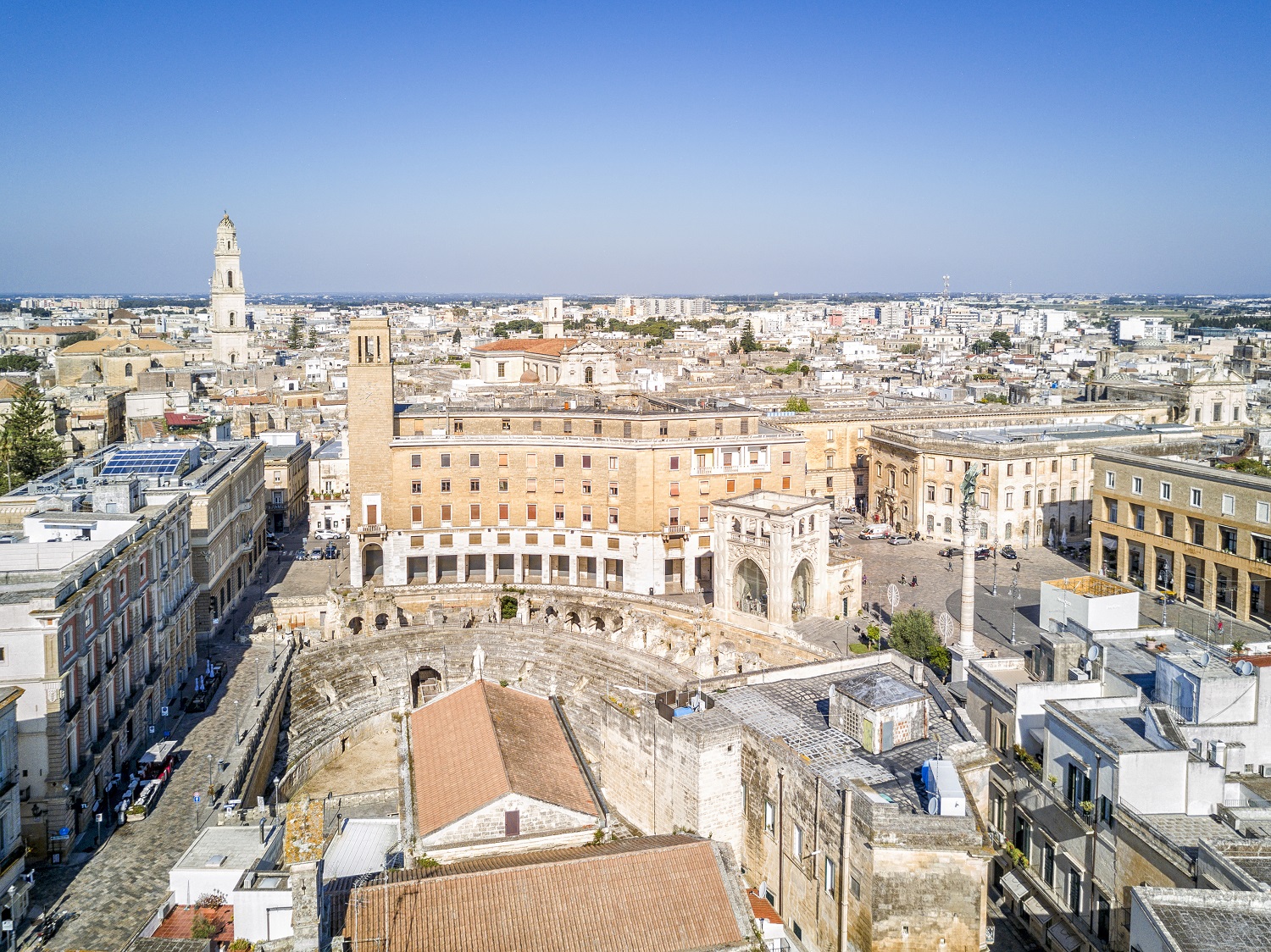 Lecce is a monument to Baroque style. Wander piazzas and palazzi to discover the plethora of buildings adorned with decorative façades. While you are here, we'd recommend dining at Michelin star restaurant, Bros, where chefs creatively prepare the best produce from Puglia. If medieval villas, Sicilian castles and Venetian palaces are more to your liking, head to Nardò for private access to the Dimore Storiche Italiane.

From Gargano and Daunia to Salento, Puglia is a journey through time that's full of treasures left by both seas and civilisations. 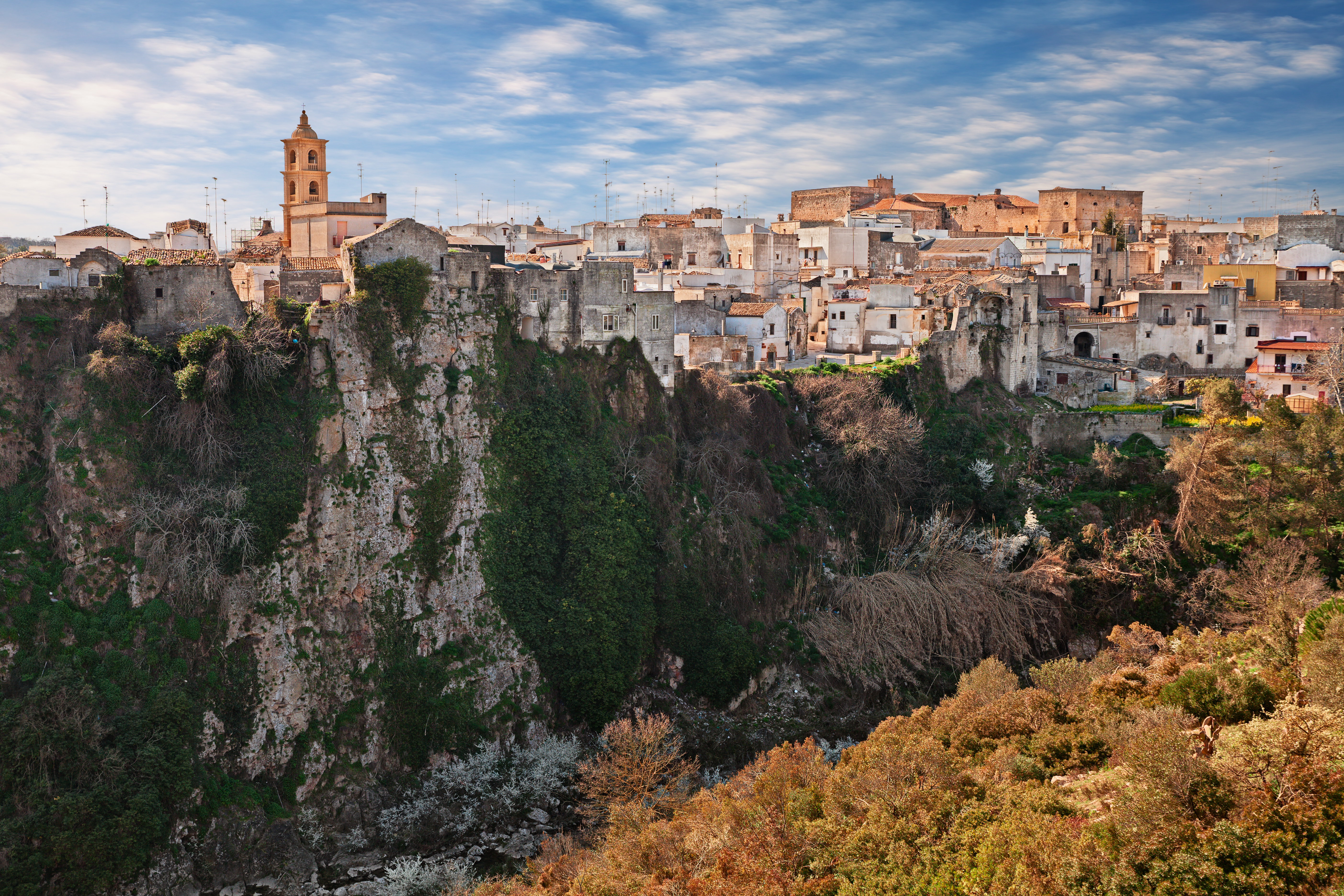