There is no greater microcosm of Africa's wild beasts than in Tanzania. See the predators at the top of the food chain as they stalk their prey across the endless plains of the Serengeti. The tribal people of the land will share their unique knowledge and you'll get a front-row seat to one of the greatest wildlife shows on Earth as you enjoy a Luxury private Safari tour in Tanzania.

This trip can be customised to your personal preferences.  Get in touch to create your own African adventure. 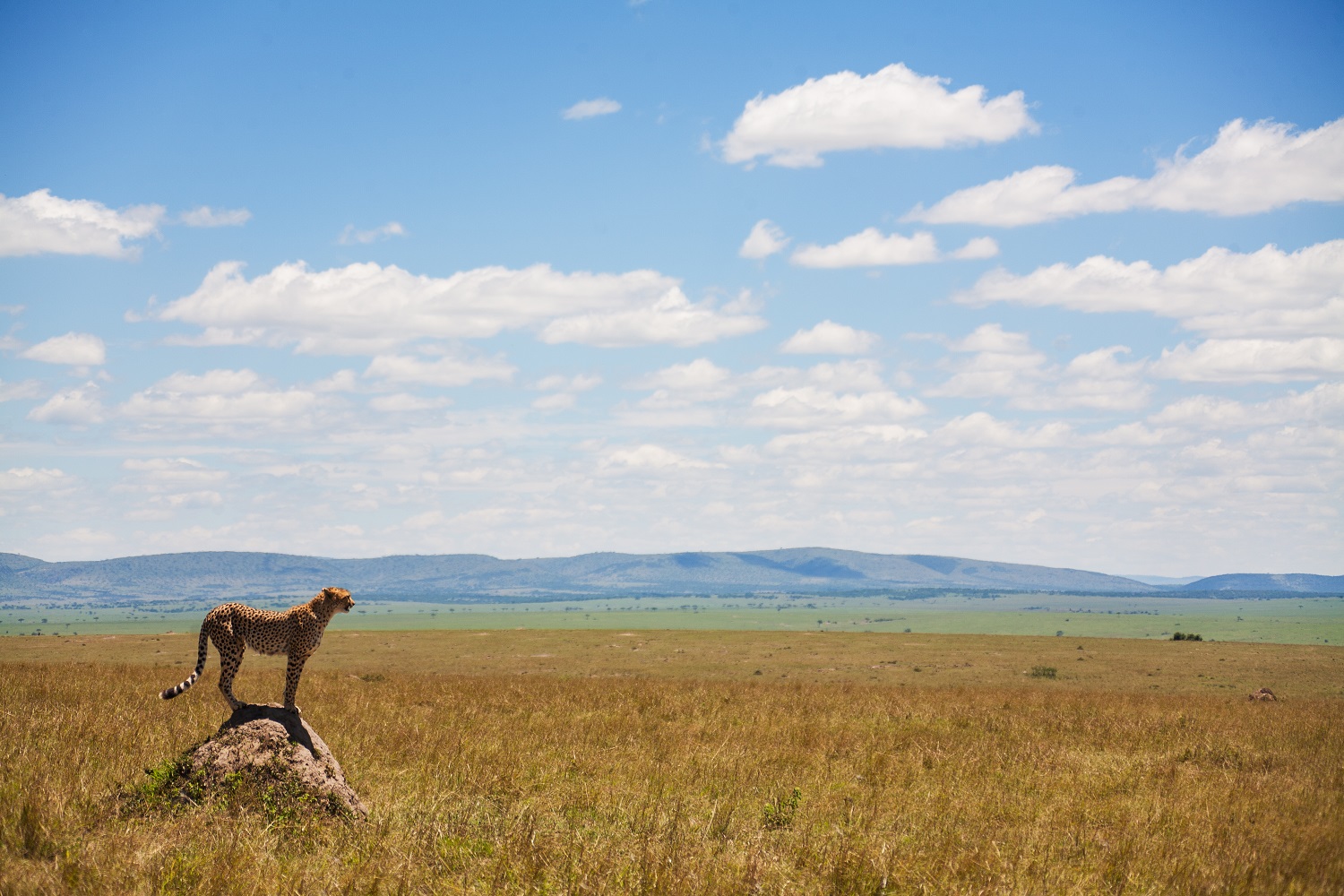 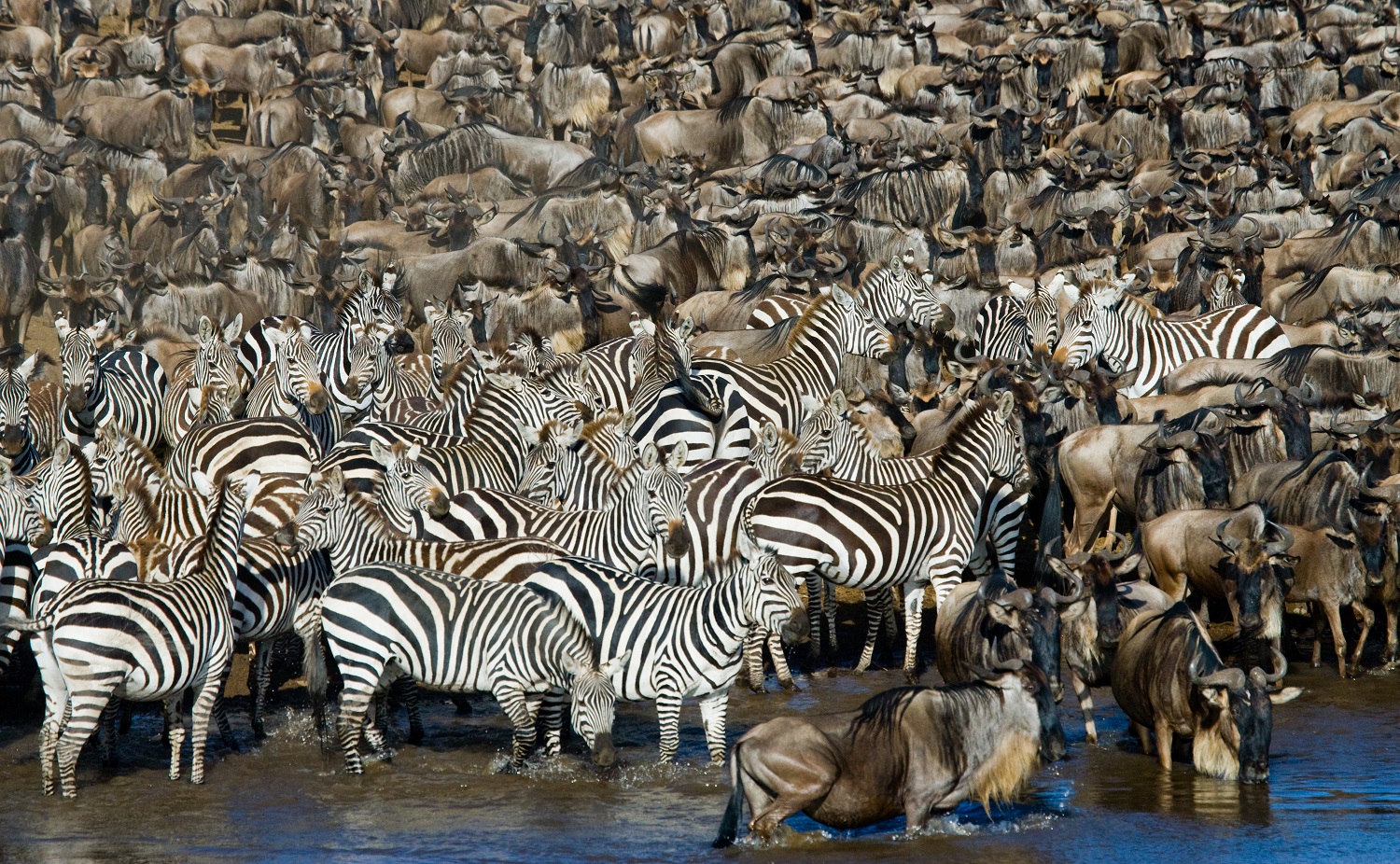 There are different types of safaris to suit every taste – from canoe and balloon safaris to helicopter and night game drives. Whether you favour the panoramic views of a lodge perched on the edge of an extinct volcanic crater or a mobile camp with a front-row seat to nature's parade, you will find yourself surrounded by Tanzania's idyllic natural backdrops. 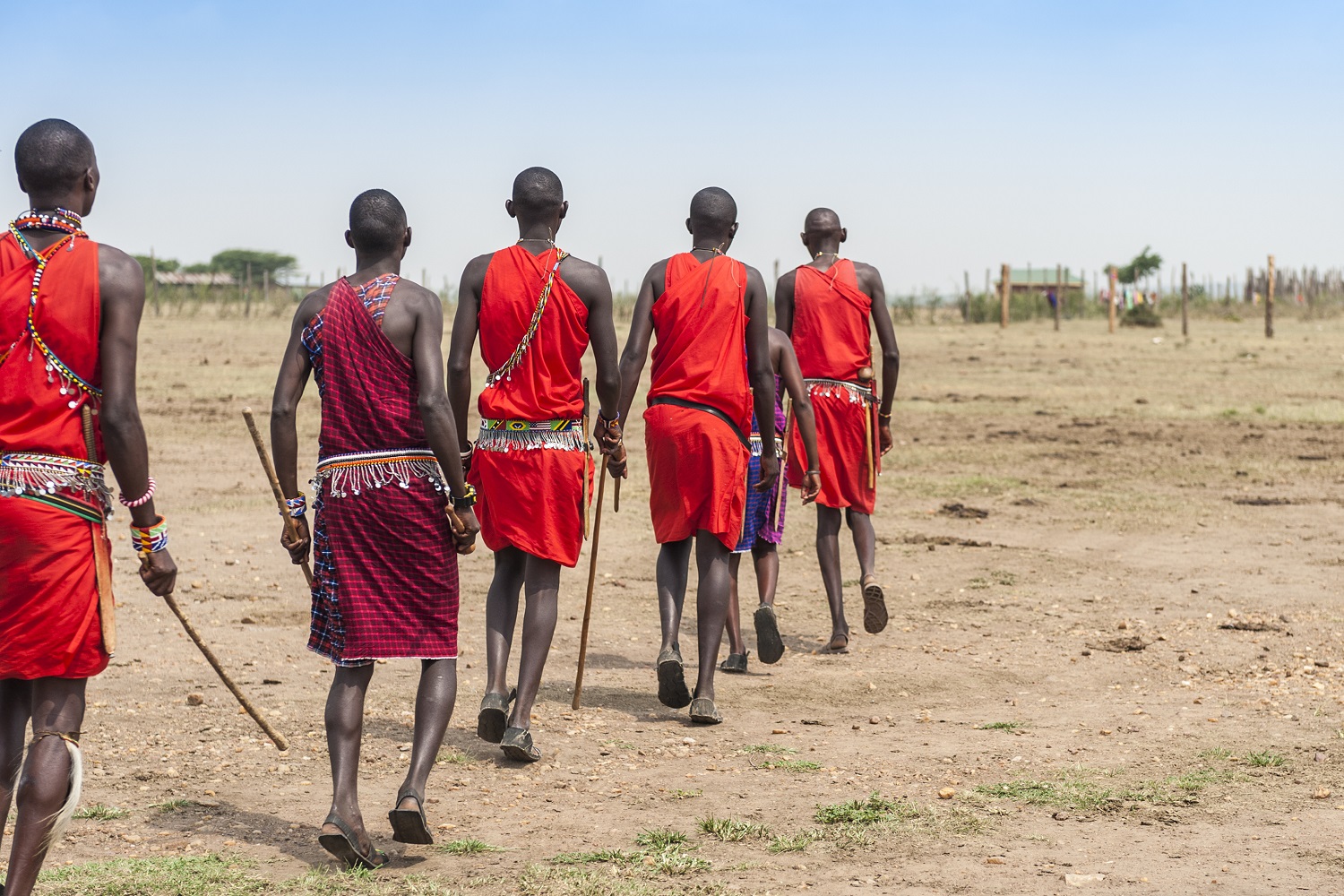 You may want to coincide your trip with one of nature's greatest spectacles. Each year, wildebeest, gazelles and zebras migrate, head-to-tail, in vast swathes following the path of fertile plains left by the rains. As predators follow them in their wake, generation after generation complete this relentless cycle, despite the many threats that they face along the way. These great herds that move en masse have synchronised birthing periods so you can even witness some of the hundreds of thousands of calves being born within weeks of each other in a spectacular luxury private safari tour in Tanzania. 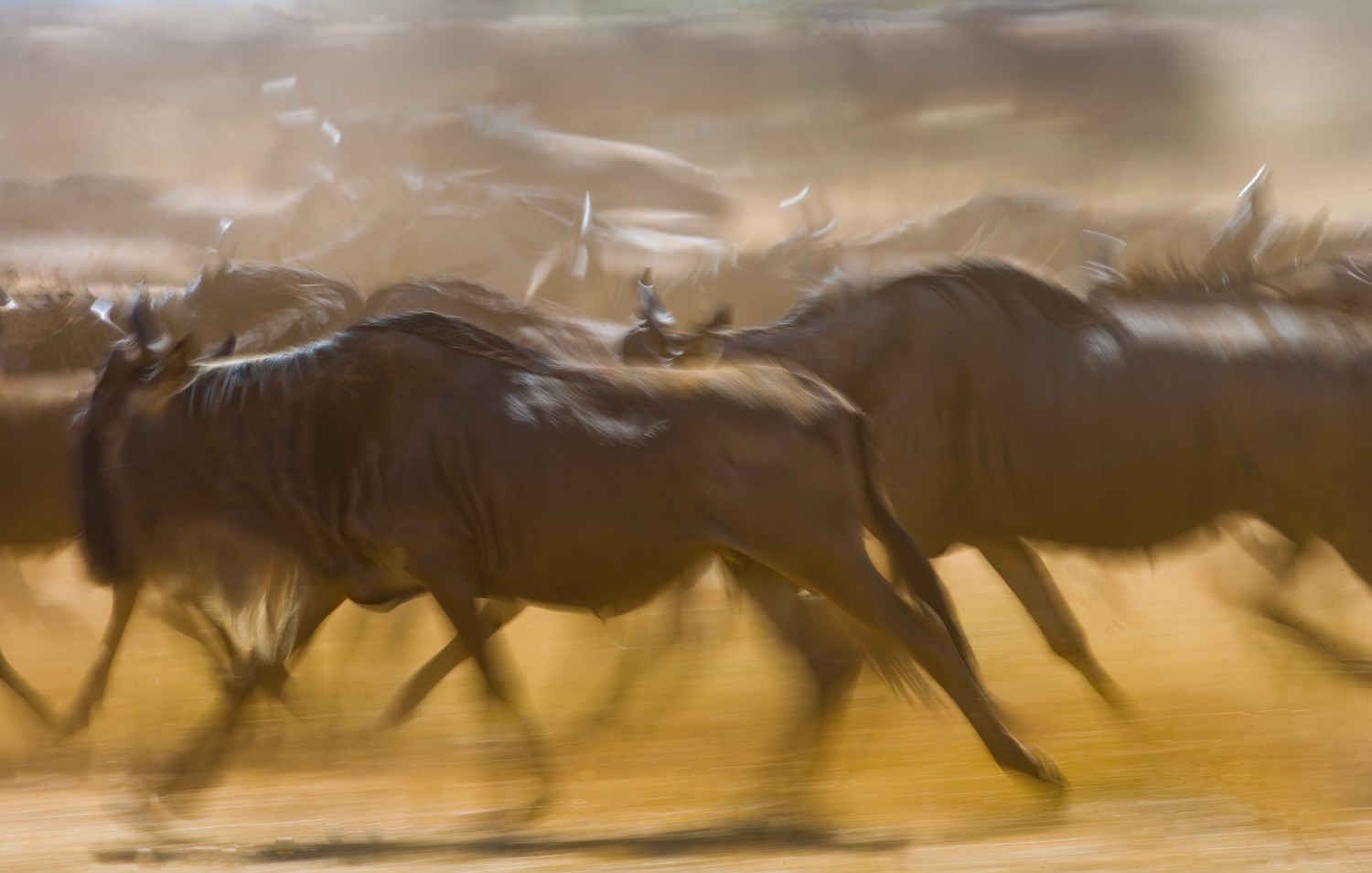 The Hadza are a hunter-gatherer tribe who move through the wilderness of the Great Rift Valley. With a guide and tracker to translate for you, join this semi-nomadic group as they hunt and forage for food in nature's larder. Afterwards, sit under the shade of ancient acacia trees as the Hadza craft their hunting weapons and recount stories of myths, legends and heroes. 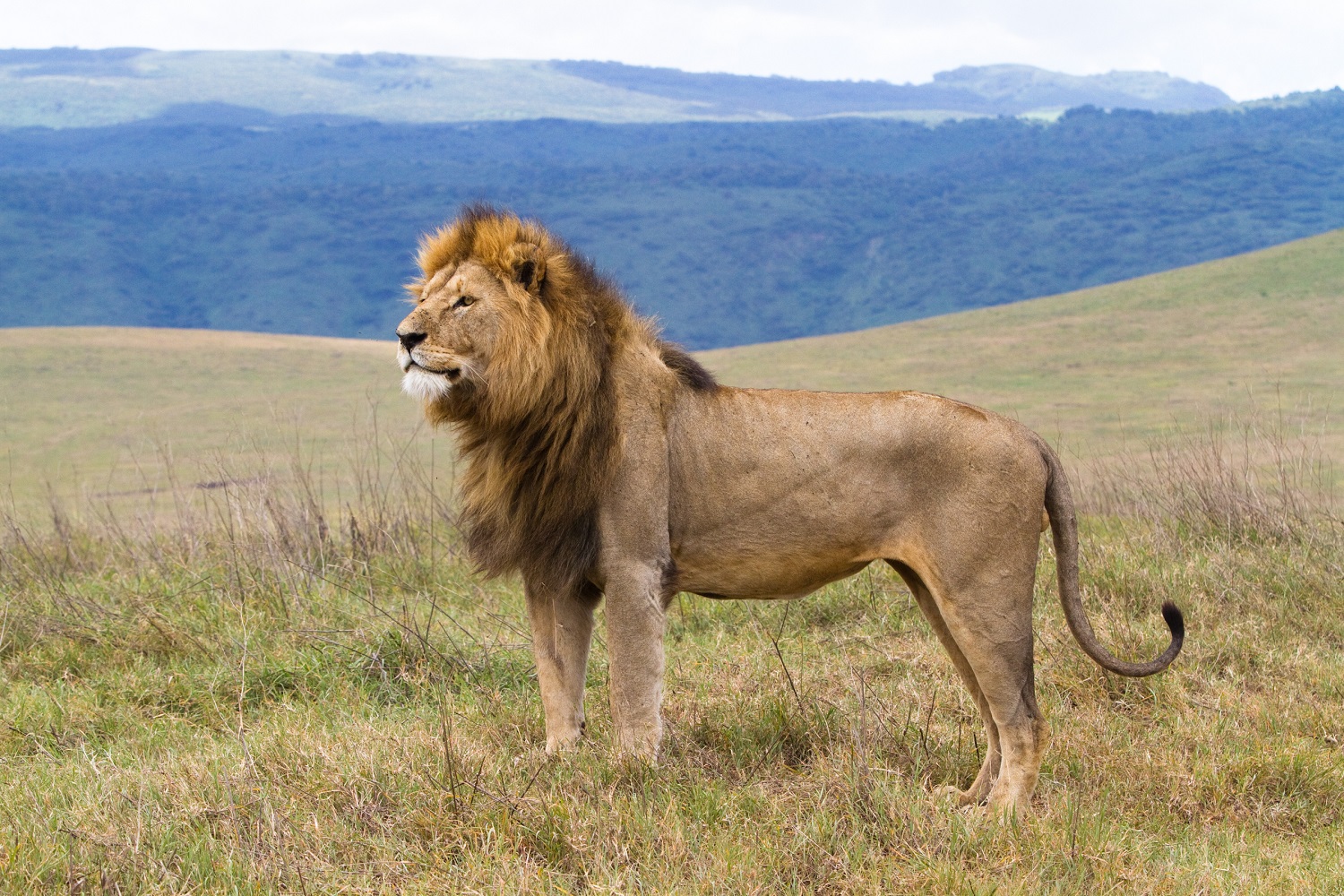 Another tribe which coexist side-by-side with the wildlife is the Datoga, a group of fierce warriors and proud pastoralists. Get the chance for a rare visit to their boma, or farm. Just before sundown the women and children gather to greet the young Morani (cattle herders) with song and dance as they return from the pastures with their livestock.

Perhaps unwind after your safari with a stop-off on the spice island of Zanzibar. Walk barefoot through soft, white sand; dive beneath tropical coastline; and sleep amongst fragrant vines and lush botanicals. A few days here will ensure you leave in a state of calm and spiritual contentment to cap off your vacation.