Combine the souks, mosques and museums of ancient Cairo with the monuments of the fertile Nile Valley as you explore in time-honoured tradition onboard a private vessel.

This trip can be customised to your personal preferences.  Get in touch to create your own  adventure to Egypt. 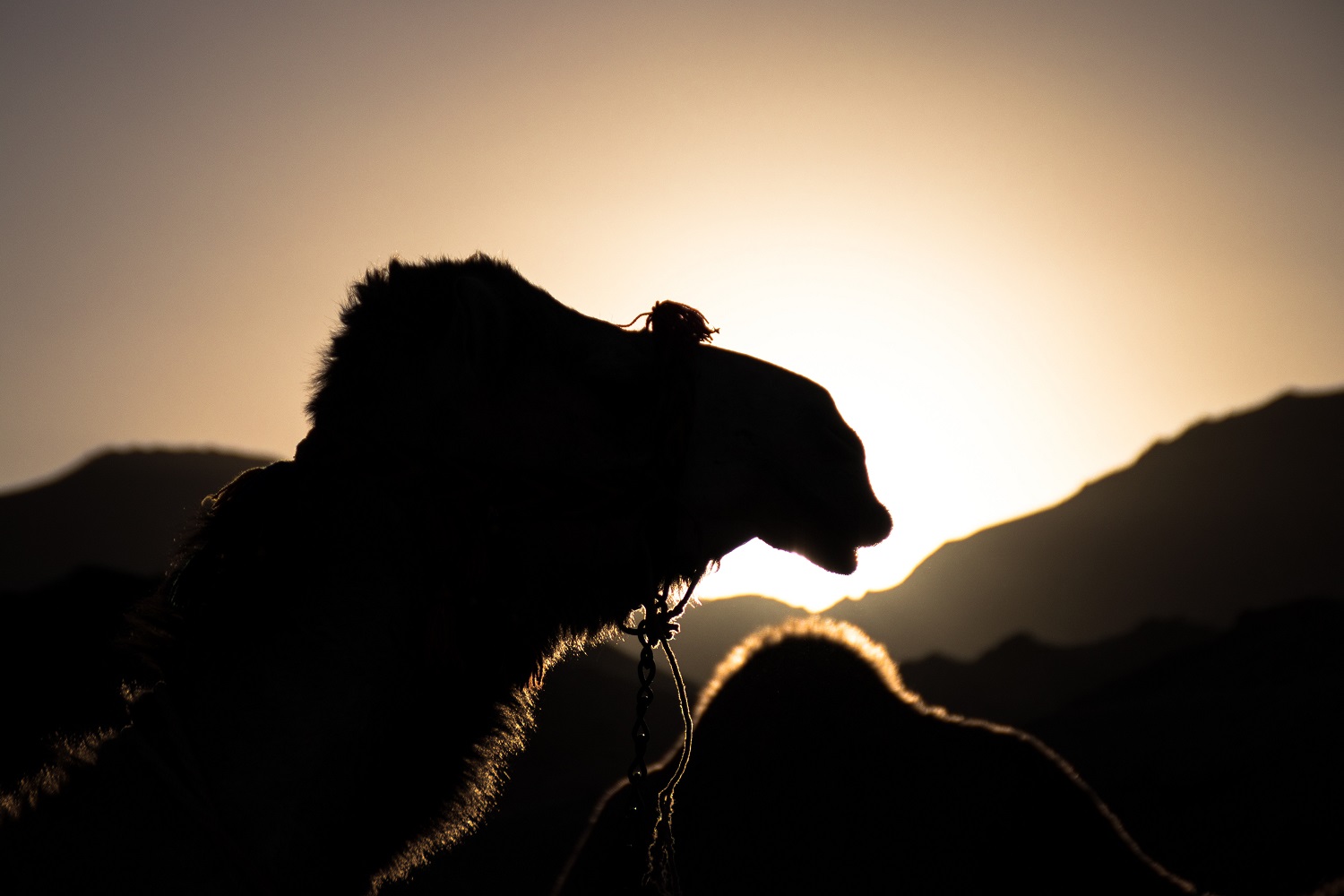 Egypt's history dates back to the time of the Pharaohs. The people and cultures that have come and gone since have each left their treasures, preserved through time by mummification, fortification, burial and tombs. 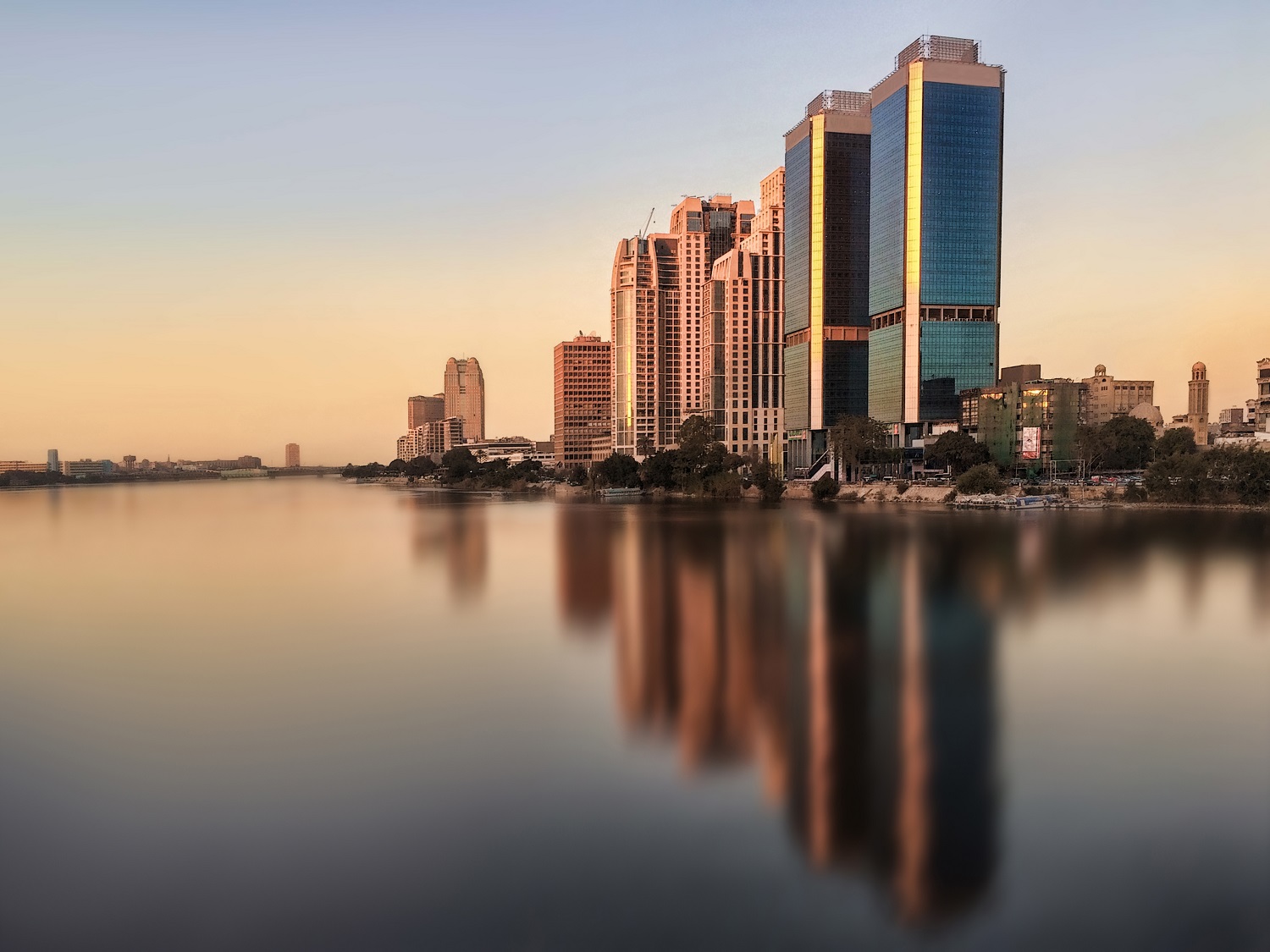 Begin in Cairo, where 7,000 years of history is housed inside the Egyptian Museum of Antiquities. An Egyptologist will accompany you to share some passion and knowledge on what you can see, including Tutankhamen’s tomb and the mummies of Kings, Queens and Pharaohs. We can also arrange private access to the Grand Museum, which hasn't even opened yet.  Enter the old gates of Cairo to explore the narrow streets and bustling workshops of the Islamic Quarter. From an Ottoman-era merchant's home to the wekalas or trading places of today, old and new exist side-by-side. Explore the religious sites of Coptic Cairo, including the Church of St Sergius, the Hanging Church, the Synagogue of Ben Ezra and the Greek Church of St George. 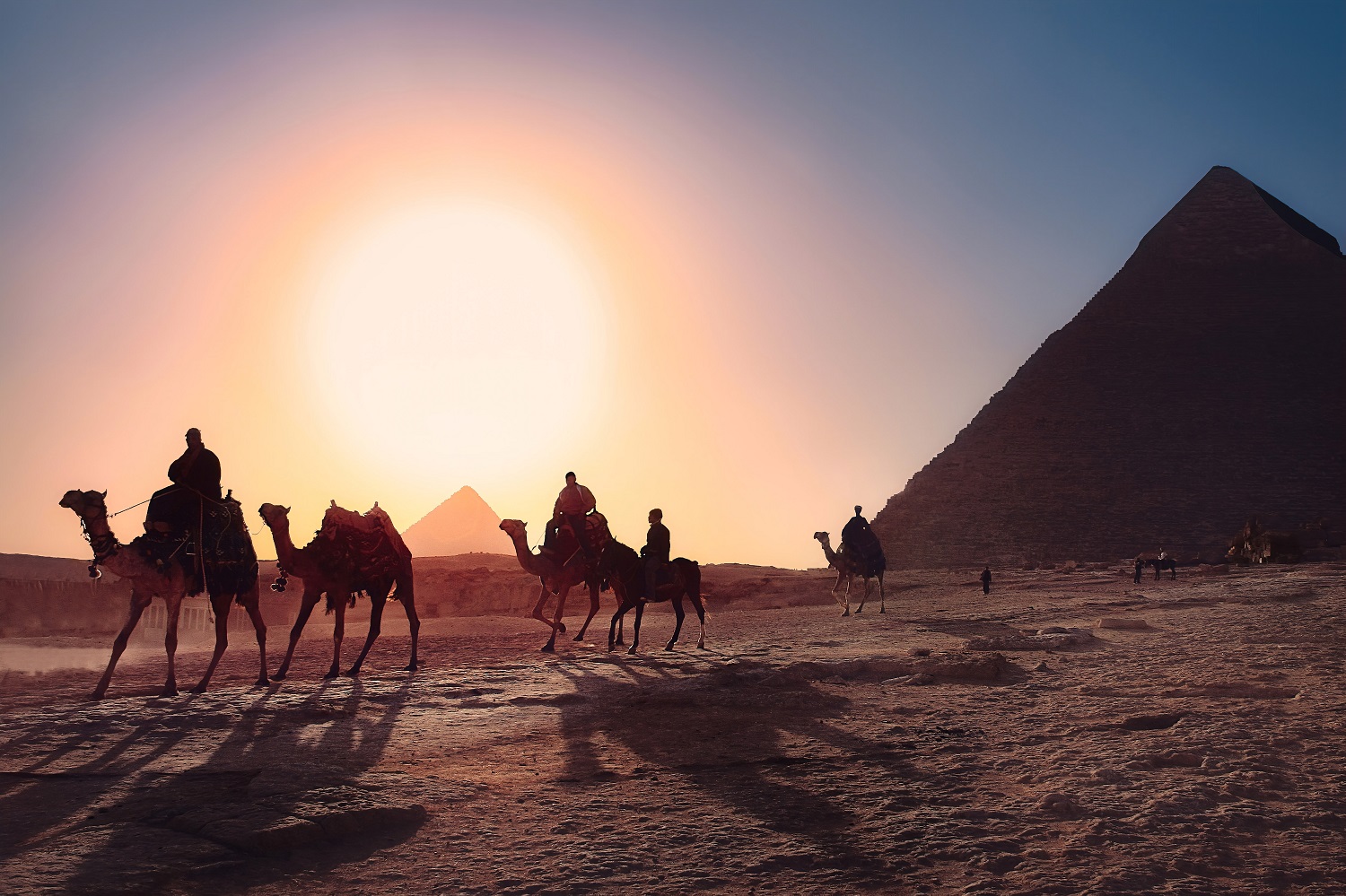 The traditional way to experience the overwhelming beauty of the desert is by camel. The endless expanses of undulating sand dunes and changing colour with the rising and setting sun is magical. After dark, see the incredible spinning performance of the Whirling Dervish in the high-vaulted halls of Wekalet El-Ghouri arts centre. Originally a form of meditation in Sufism, the multicoloured skirts are just as mesmerising today. 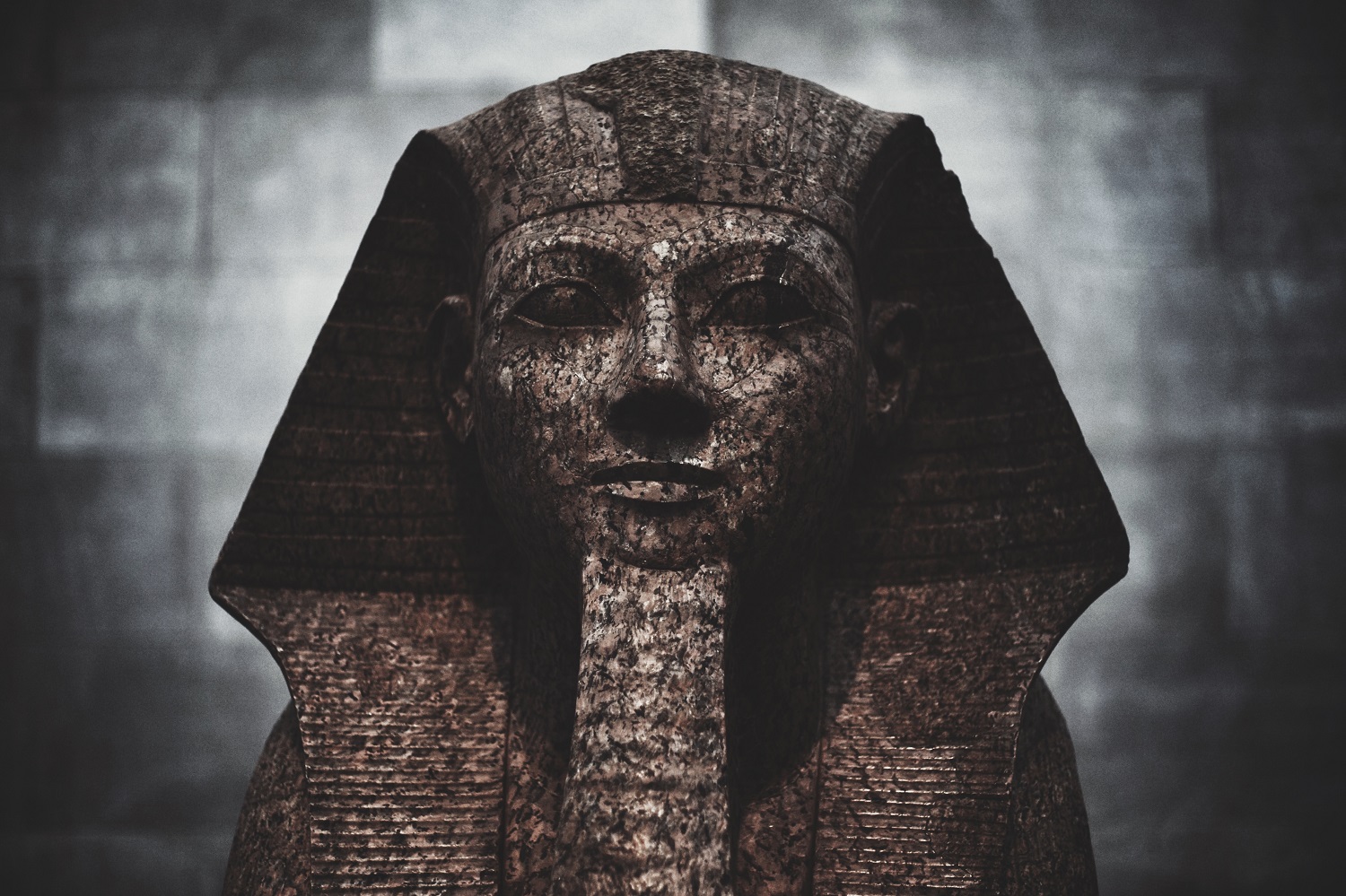 Enter the royal necropolis of Dahshur, including the aptly-named “Bent Pyramid”. See the superstructure Step Pyramid of Djoser, Egypt's first pyramid. Then head to the famed Pyramids of Giza. Enter the temple of the Sphinx as you hear tales of how this stone figure is shrouded in legend and mystery. Perhaps meet archaeologist Dr Zahi Hawass under the paws of the Sphinx to hear stories of a life dedicated to the study and research of Ancient Egypt. The custom of burying a solar barge next to a Pharaoh's tomb was for Egyptians to give their ruler passage to the afterlife. The Khufu Ship was discovered in 1200 pieces which were carefully reconstructed. 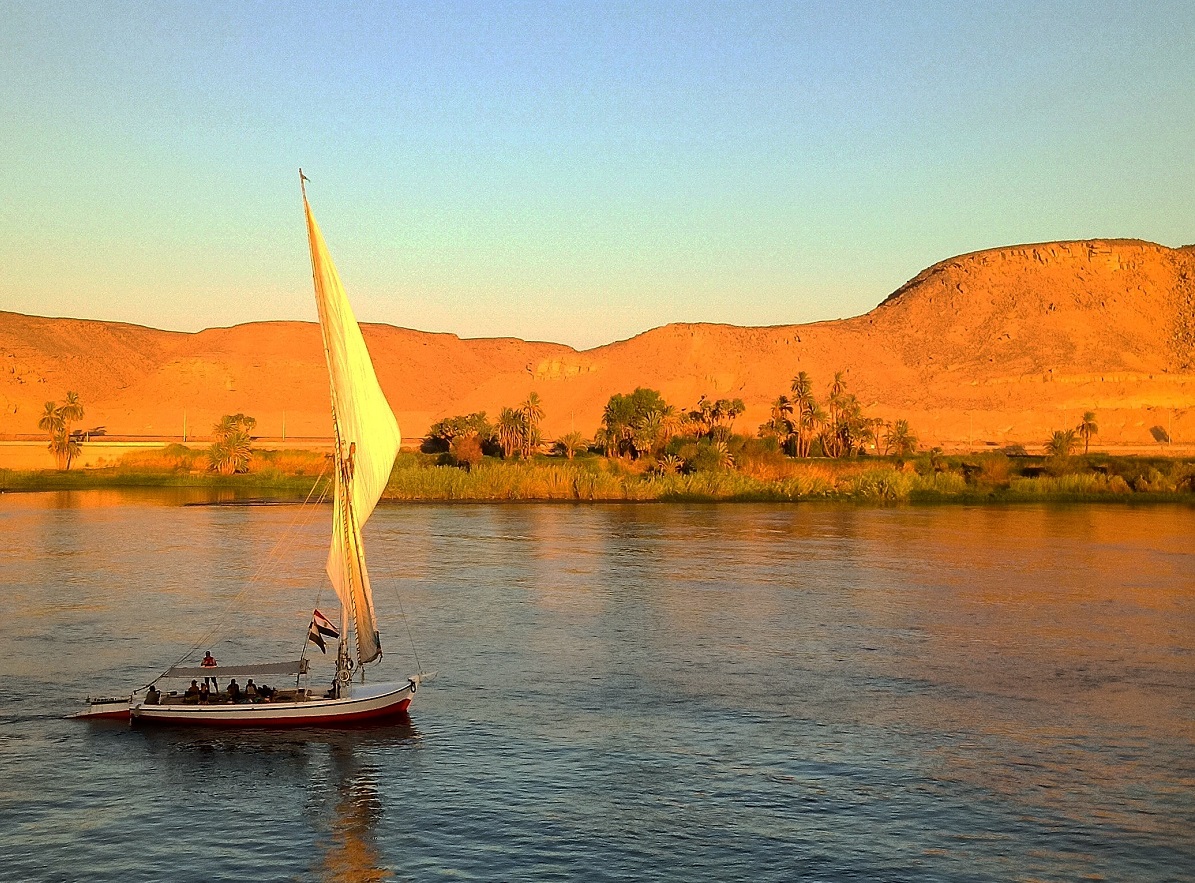 Fly to Luxor to begin your journey along the Nile and through Esna locks. See temples that took generations of Pharaohs over a thousand years to build; enter a tomb adorned with Old Kingdom-style art; marvel at a giant complex of sandstone pillars dedicated to the god, Amun-Re; wander a valley where tombs are carved into desert rock; and explore a perfectly symmetrical double temple that honours the crocodile god, Sobek and falcon-headed god, Horus.

Temples and tombs await around every bend along the world's longest river. 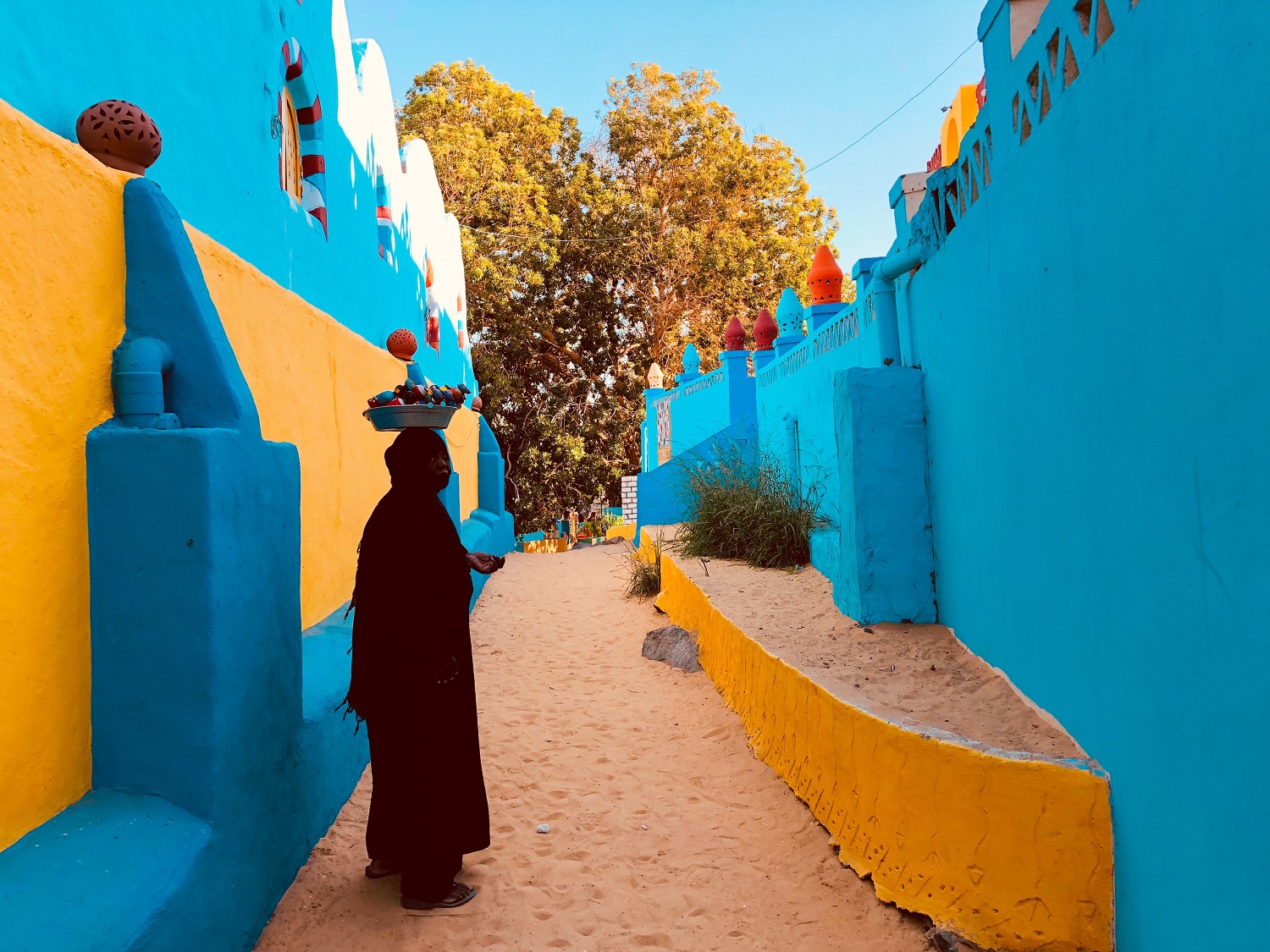